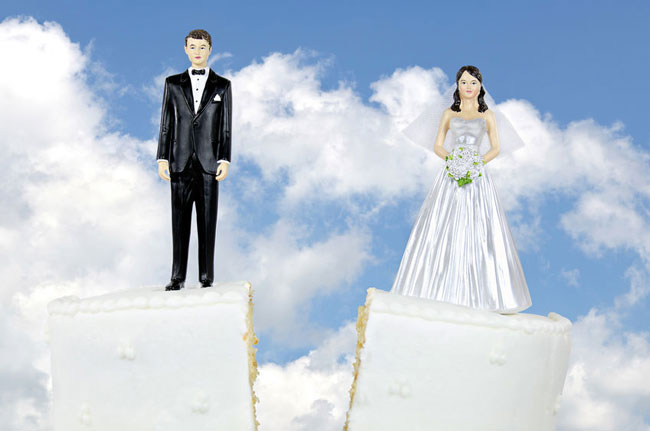 an exclusive feature for grandparentslink.com by Amy Birnbaum*

It goes without saying that no divorce is easy and the death or dissolution of a marriage is undoubtedly a challenging experience for all parties involved.  However, a divorce where children are involved naturally adds a layer of complexity that cannot be ignored.  Like all children, those of divorced parents, did not ask to be here.  They didn’t ask to be born, and they certainly didn’t ask for their parents to get divorced.  In spite of their involvement being completely out of their control, children of divorced parents typically are the biggest casualties of the split.

In most divorce cases, children have to adjust to living in two homes instead of one, and   they also have to deal with parents who are not kind or civil to one another.  When my ex-husband and I filed for divorce in 2009, staying civil was undoubtedly one of the greatest challenges we faced. In the beginning, I personally did not think we would overcome it. Divorce brings on so many issues to worry about all while trying to mourn the death of your marriage.  In addition to being concerned about your children, it is natural to worry about your own future, your own happiness, your finances, your home, your extended family and friends and more.  Like a most unwelcome intruder, divorce seeps into every single aspect of your life and changes everything.

After we filed for divorce, my ex-husband moved out of our home and got an apartment.  We put our house on the market and our kids started bouncing back and forth between his place and mine.  Grandparents were naturally concerned for their grandchildren, but also ready to defend their son or daughter.  Allegiances were drawn.  New friend groups were defined and our worst moments as any kind of a couple came to pass.  Despite our initial tension, we agreed in those early years to take the high road for the sake of our children.  We decided that each parent had the right to a great relationship with our children and that we would not try to poison their opinions out of anger or spite. We also agreed that we would make every effort to co-parent together, support our children together and set the kind of example we could be proud of together, no matter whose house the kids were in at that time.

This was not an easy feat in the beginning, but it really was not a difficult decision.  We both realized that either of us would do anything for our children.  We would each take a bullet to protect them.  Once we thought about it from this perspective, getting along with each other suddenly seemed a lot less painful.  We realized, quite simply, that we owed it to our kids to do better, to be better, to think better.

A year after our divorce was final, we took a bold step.  We took our kids to Disney World together.  We booked two hotel rooms with a connecting door.  We each stayed in our own room and the kids could move between the two rooms as they desired.  When we left the hotel for the day, we traveled as a family.  I am proud to say that ten years later, we still take family trips this same way.  Even all of the grandparents and extended relatives have followed our lead and included all of us together on extended family trips.  In addition to travel, we have been able to celebrate holidays and milestones with extended family as well.  The obvious beneficiaries of all of this good will:  Our children.

Even more unusual than traveling together, my ex-husband and I also decided to purchase one home where the kids would live full time.  About four years after our divorce, the opportunity arose for us to move to a different city and to keep our kids under one roof with one place to call home.  The dynamics of our lives and our careers allowed us to establish a scenario where the kids could stay put and my ex-husband and I could come and go.  As adults, my ex-husband and I had each experienced the difficulty of moving back and forth between locations and we both remembered how unsettling and disruptive that felt.  In fact, for the few years our children did split time, their chief complaint was moving back and forth between houses.  When we stopped to think about it, we did not want our kids questioning where home was.  By purchasing one house, our children are very clear on what to call home. Six years later, our kids still thank us and tell us how happy they are with the way they live.  I have never questioned our decision and hearing that from our children just makes me prouder of it.

I know that most divorced couples cannot do the same things my ex-husband and I have done.  However, ex-spouses can still set a strong example for their children.  They can make the choice not to speak badly of each other, to co-parent together, and to support and maintain a family unit together.  We may not always be able to control what our ex-spouse does or says, but we can control ourselves.  It has been said that “character is who you are when no one else is looking”.  A divorce with kids involved may be one of the greatest tests of character that exists.

Whatever your role in the divorce, you have an opportunity to set an example that makes you proud.  We all have only one life.  After a divorce, you may or may not get a second chance at love and marriage, but your children and grandchildren will never get another chance at childhood.  Turning any difficult situation into a positive one can become one of the greatest accomplishments in life.  Divorce really doesn’t have to be all bad, and it can result in something very good, if you let it.

*Amy Birnbaum is originally from San Antonio, Texas. She has a Bachelor of Science in Communications from Boston University in Boston, Massachusetts, and a Masters of Business Administration degree from The American University in Washington, D.C. Amy has over twenty-five years of experience in the financial services industry and currently works as a Vice President-Investment Officer, Financial Advisor for Wells Fargo Advisors. She resides in Austin, Texas, and is mother to Jake, age 17, and twins Zack and Jenna, age 14. She and her ex-husband are co-owners and occupants of the home where their children live. 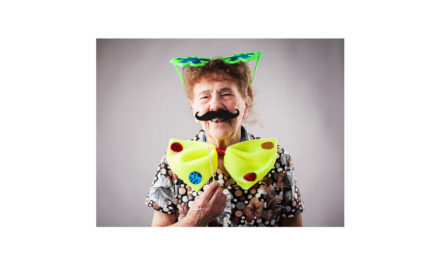 Things I don’t give a damn about anymore! 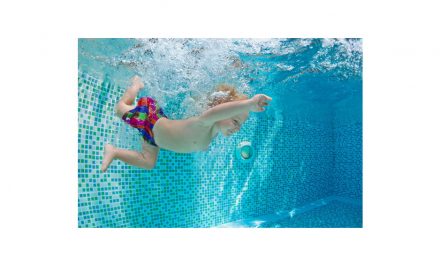 Empower Children in Water and in Life! 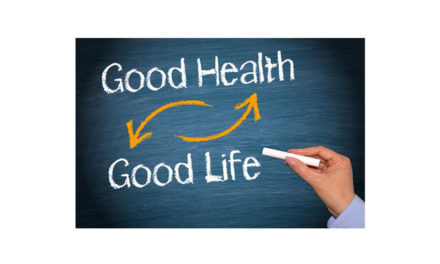 Tips to Jump Start your New Year 10 Ways to Reboot