BACK TO SCHOOL CROCKPOT COOKING 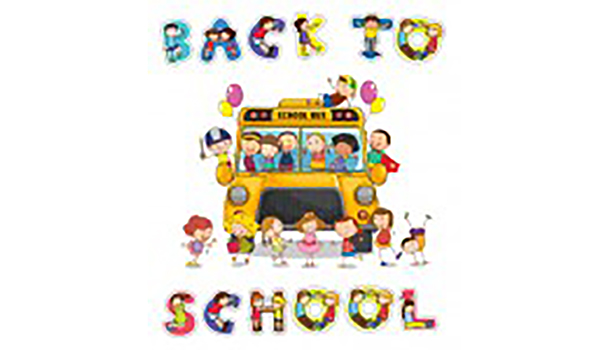 It’s back to school time and it is fun to cook with your grandchildren when the fall weather is setting in. This recipe is more for the “tweener” set but can be used with younger kids. I love to use my crockpot (https://amzn.to/16HfTf2)
on a sleepover with the grandkids. We can make the dish and have it cook overnight and then serve it to their parents for lunch.
This recipe is also good all year round for barbecues in the summer or cold nights in the winter.

CROCK-POT PULLED PORK SANDWICHES
Serves: 8-10
If preparing with a ‘tweener’, grandparents and children can do all the prep work a day ahead and pop the pork in the crock-pot to cook overnight. If cooking with a pre-school cook, the grandparent can prepare the pork in advance, and then it can be pulled and assembled in sandwiches by the child.
Ask the butcher for either a well-trimmed picnic shoulder cut or a Boston Butt.

1. In the mixing bowl, combine the barbecue sauce ingredients and whisk until smooth.
2. Place the pork roast in the crock-pot. Top with the onions and garlic. Pour the sauce over all the ingredients.
3. Cover and cook on low-setting for 9 to 10 hours or high-setting for 4 to 5 hours, or until the pork is very, very tender.
4. Transfer the pork to a platter and when cool enough to handle use a pair of forks to shred each piece of pork. Discard any large pieces of fat.
5. Skim the excess fat from the sauce. You can thicken the sauce two ways. You can puree the onions in the sauce for a natural richness, or you can put the sauce in a small saucepan and cook it until it is reduced by half.
6. Return the meat to the sauce, stir together and serve on the buns that have been lightly toasted.

A little ‘Butt’ Trivia: The name Boston Butt came from pre-revolutionary New England when some pork cuts, not those highly valued, aka “high on the hog”, like loin and ham. These cuts were packed into casks or barrels, also known as “butts”, for storage and shipment. The way the hog shoulder was cut in the Boston area became known in other regions as “Boston Butt.” This name stuck and today, Boston Butt is called that almost everywhere in the US, except in Boston!
* Laurie Burrows Grad is a cookbook author, television chef, food journalist, and activist/fundraiser for the Alzheimer’s Association. Her cookbooks include Make It Easy in the Kitchen; Make It Easy Entertaining; Make It Easy, Make It Light; and Entertaining Light & Easy. On a personal note, she is the enthusiastic babysitter for her ten-year-old grandson Lucas and his six-year old sister, Georgia. 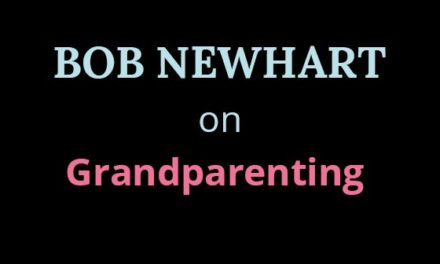 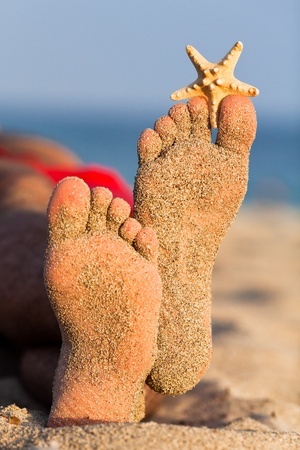 5 of the Hottest Summer Toy Picks 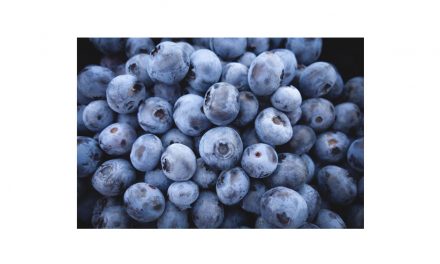 End of Summer/Start of Fall Salad