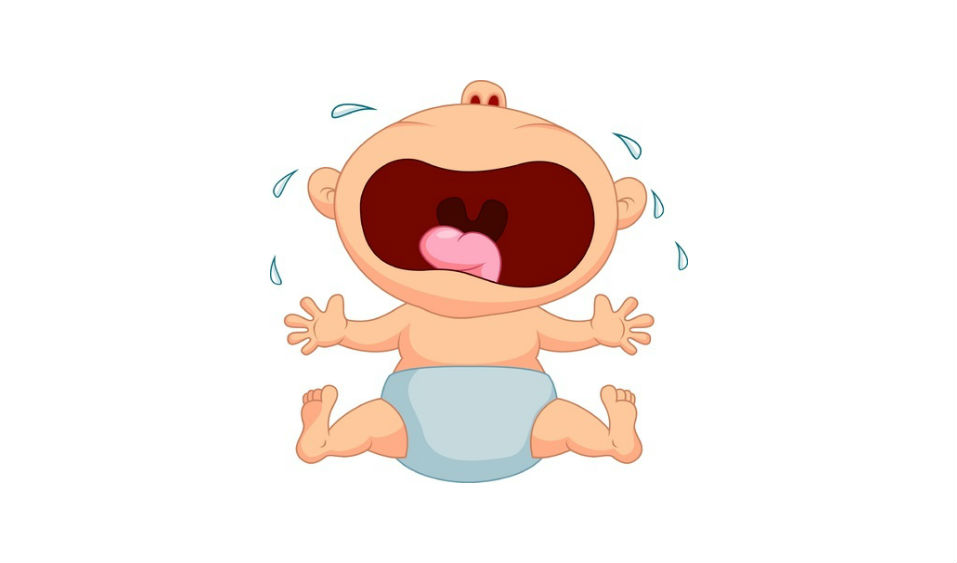 Hear ye all grandparents, parents or whoever you may be. You think we men are getting off easy by not being the gender designated to have babies…well, you’re right – and I figured it out!

So, here’s my take: my wife and I are sitting by the window of one of our favorite restaurants, a quaint place on Shem Creek with an awesome view of the shrimp boats located just outside Charleston, SC. I’m staring down a jumbo shrimp cocktail reaching for a lemon wedge when BAM! A cry is heard throughout the restaurant. “What’s wrong?” my wife asks. “I got lemon juice in my paper cut and it really, really hurts,” I reply. Then silence- a roll of feminine eyes, a shaking of the head, then that ever present response to male pain. “You guys,” she says, “you can’t take pain. Just imagine if you had to give birth. Now that’s pain!”

Okay I get it; I’ve heard the bowling ball out of the body story more times than I can count. But hear me now and grasp this fact, I’ve had kidney stones! KIDNEY STONES. Yes I’m comparing passing kidney stones to passing a baby. The reason I can be so sure of myself regarding this matter is because on three occasions, nurses (who are also mothers) told me that passing stones is definitely more painful, and they told me this as they patted my belly.

Pain aside, there are some other hormonally related issues why men shouldn’t be the ones to carry a baby and bring forth life. No man on earth would put up with nine months of voluntary discomfort, or changes where we didn’t know if we were coming or going. We already have getting up four times a night to pee in our future, there is no reason to start earlier in life, and complicate matters more.

Buy maternity clothes? Are you kidding? If our bellies were to swell, we’d just lower our jeans and tighten our belts. So what if a little moonlight shines when we bend over. But then again, we take pride in making use of our clothing for eternity and more. And, think of this, maternity leave would also be so much better. Men would demand six months paid leave, box seats to at least three ball games and a temporary increase in pay over our sisters on leave who are actually taking care of the toddler. I don’t even want to think about the actual birth, but obviously it would have to be cesarean. And when the doctor is done, no staples — just duct tape until the wound heals. That’s called ‘manning up!

There may be a few advantages however. You’re not going to find a man weeping in a dark room for no reason at all. When we become hormonal, we fix things. I can hear it now, “Get down off that darn roof, don’t you realize your endangering our baby?” “Endangering!” one might say, “I’m teaching the kid to be self-sufficient.”

When it comes down to the issue of men carrying babies I think we should keep it natural. Let women carry the children and we’ll stick to rubbing their feet.

*Born to Breed? Is an exclusive feature by Steven Ziplow, writer & producer, who lives with his wife in Charleston, South Carolina. He enjoys both sides of his “blended family.” As a footnote, he totally loves the idea of aging and pokes fun at it in his writings. His hobbies include acting, tennis, and replacing non-functioning parts of his body with titanium. 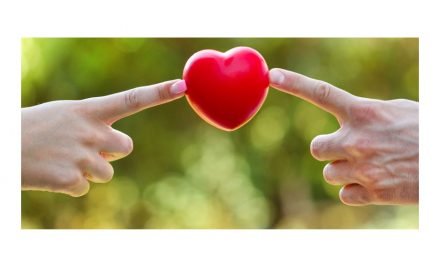 8 Ways to Really Show You are “Grand” 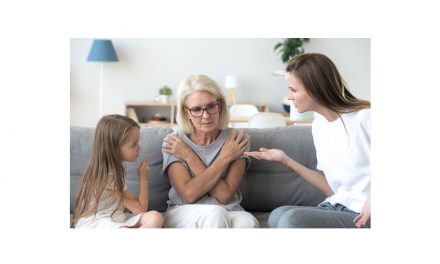 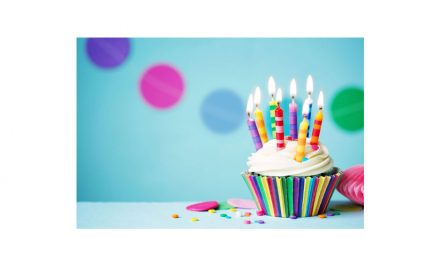