Grandparentslink applauds our friends who stand up and make a difference in the lives of others. One of our feature writers and expert contributors (and grandparent!), Laurie Burrows Grad, and her husband Peter, have helped raise millions of dollars to combat the fight against Alzheimer’s disease. The Alzheimer’s Association is the world’s leading voluntary health organization in Alzheimer’s care and support, and the largest nonprofit funder of Alzheimer’s research. 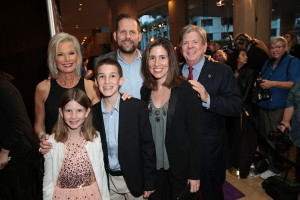 “A Night at Sardi’s” was founded by Laurie and Peter, in honor of her father, the late playwright/director Abe Burrows (“Guys and Dolls”), who suffered from Alzheimer’s. This annual celebrity musical revue and awards dinner benefits the care, support and research efforts of the Alzheimer’s Association. <https://alz.org> The 23rd annual “A Night at Sardi’s” was held this past March 2015. The event raised over $1.2 million, and honored the Sony Pictures Classics Film “Still Alice” with the Abe Burrows Entertainment Award and Joey McIntyre with the Caregiver of the Year Award and saw performances and appearances by Jason Alexander, the cast of “The Big Bang Theory”, Josh Gad, Grace Potter, Scott Porter and Lea Thompson to name a few.

Let’s rally around the growing movement to end #Alzheimer’s. To make a donation to “A Night at Sardi’s” benefiting the Alzheimer’s Association, click here: <https://act.alz.org/site/Donation2?df_id=25841&25841.donation=form1>  For more information: alz.org/sardis <https://alz.org/sardis> 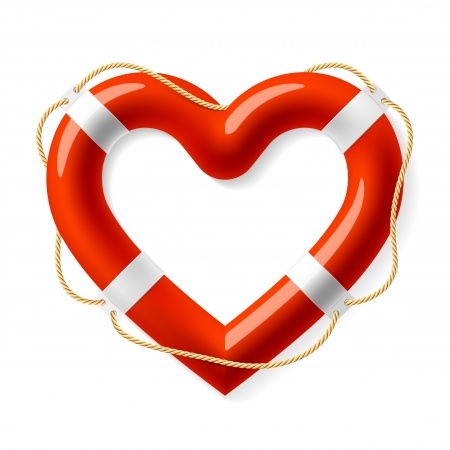 TO HAVE AND TO HOLD: REKINDLING MARRIAGE – Tips 4-6 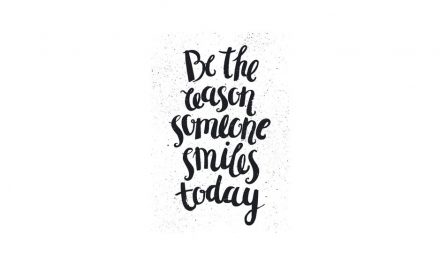 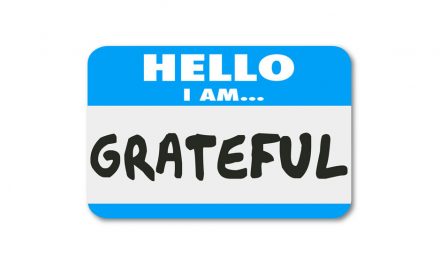 The Simplest Idea of a Penny and Gratitude 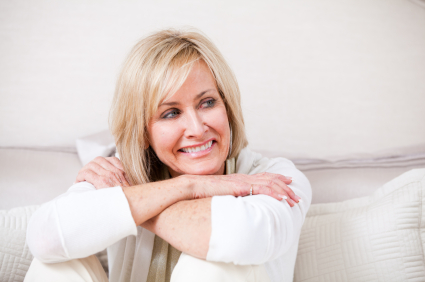