Grandparenting During the Pandemic 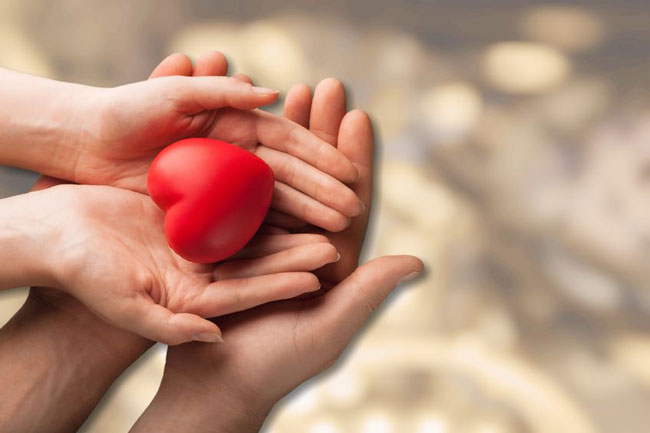 We are pleased to present this special feature from Ken Canfield PhD., Grandkidsmatter.org.  Just recently, Ken conducted an interesting survey on grandparents and the pandemic. While so much more data is coming in on various topics, Ken pauses for a moment to share some very interesting results that have surfaced…

First, this was an opportunity to get feedback on grandparents’ experiences and feelings in general, before the pandemic. And as you might expect, when we asked grandparents for a word or a phrase which expressed their feelings about being a grandparent, the responses were overwhelmingly positive: 88% of the grandparents chose positive words like: blessed, wonderful, joyful, grateful, awesome and honored. The remaining 12% of responses, which expressed more negative feelings, commonly used words like: overwhelming, challenged, exhausting and painful. We can assume that those grandparents are facing challenges like raising their grandkids or dealing with difficult relationships with the grandkids’ parents.

One of the main purposes for the survey was to get a picture for how grandparents are (or were) handling the social distancing and travel restrictions caused by COVID-19, and there were some significant insights surrounding a question about how the pandemic has changed their relationships with their grandchildren.

Looking deeper at this question, significant differences (<.05) appeared between grandparents who reported their relationship to their grandchildren “became weaker,” when compared to the “stayed the same” and “became stronger” groups. The “became weaker” group scored lower in health indices—specifically: physical, emotional, mental and social well-being. The “became weaker” group reported lower family/life satisfaction scores and were more likely to feel depressed, tired and hopeless.

The “stayed the same” group had the highest mental acuity score, and it was significantly higher than both the “became stronger” and “became weaker” groups. The “stayed the same” group was older that the other two groups, and they were more likely to be married when compared to the other groups. Younger grandparents (age 45-54) were significantly more likely to “become stronger” in their relationship with their grandchildren compared to older grandparents (age 64-72).

Now, these results are designed to provide some general insights, so I hope you aren’t overly discouraged—nor puffed up—if they seem to put you in specific categories as a grandparent. The landscape of grandparenting is diverse and rich, and it’s up to each of us to take the unique situation before us, with all the various blessings and challenges, and make the best of it. Many grandparents have been able to find ways to reconnect more with our grandkids lately—even in person—as we gradually move toward something closer to “normal.” And that’s a huge blessing.

Also, remember that your grandparenting role is often affected by other areas of your life—your physical health, your mental outlook, your emotional state, and so on. Sometimes it feels like a balancing act to keep everything going in a positive direction, and there are times of frustration. But even in the darkest of times, please don’t give up. Stay faithful and engaged. Your grandchildren do need your consistent presence and love in whatever amounts you’re able to give.

I should also mention that many grandparents said the pandemic and social distancing—from their grandkids and other family members as well as friends—has been very difficult. It’s especially tough for those who live alone.

I want to highlight one open ended question:

What behaviors or activities have been most helpful to you and your household in keeping perspective during the pandemic?

Here’s a sampling of some of the responses we received:

“Living in gratitude.”
“Staying away from network news.”
“I love that we have had more time to actually be a family without the hustle and bustle of school and after-school activities and ballet.”
“Boating and Netflix!”
“Simple pleasures: ice cream breaks. We can swing again! Picnics, blowing bubbles, short road trips.”

These are the top three positive behaviors and activities that stood out from the responses:

Stay busy & active. Grandparents found it helpful to maintain involvement in hobbies, music, cooking, reading and so on. They also found it therapeutic to be outside and exercise, whether it’s simply walking, riding bicycles, gardening, or participating in a range of other favorite activities. A number of people mentioned using this time to learn something new—a great idea—and, as mentioned in one of the responses above, quite a few said that they avoid the watching or listening to the news. Maintaining a positive outlook is vital.

Do what you can. This category includes much of what you have probably heard for grandparents to stay connected to grandchildren and other family: Zoom, Facetime, texting, and any other modes of communication. And as more of society reopens, they can once again enjoy in-person visits, even if some are still wearing masks, maintaining six-feet of distance, and/or getting together outside somewhere. It isn’t ideal, but grandparents are finding ways to make the best of it.

Hold on to what is meaningful. It’s unmistakable in the complete list of responses: many grandparents are using this time to reinforce the vital importance of virtues and practices like: faith, hope, friends and community.

Whatever you may turn to for good health and a deep sense of purpose, meaning, and personal connection, continue to pursue those as much and as often as you can. This pandemic—and being considerate of those around us—has required some big adjustments. We’ve missed out on some events and experiences that we looked forward to. But we can keep growing, and we can keep finding ways to invest in our grandkids’ future. 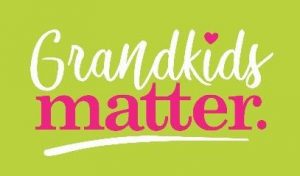 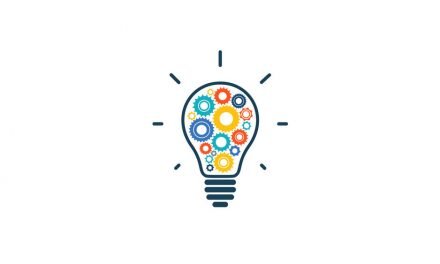 The Perfect Gift Idea for Any Grandparent, Parent or Grandfriend! 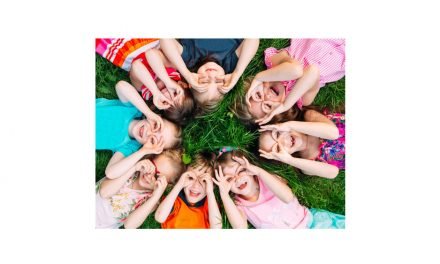 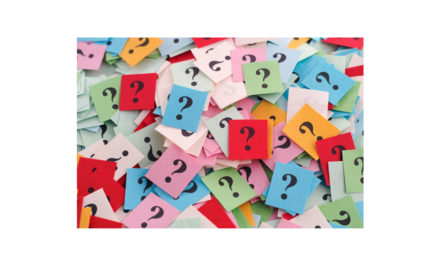 Questions About Aging That You’re Too Embarrassed to Ask*