How to Talk About Sexual Harassment with Tweens and Teens 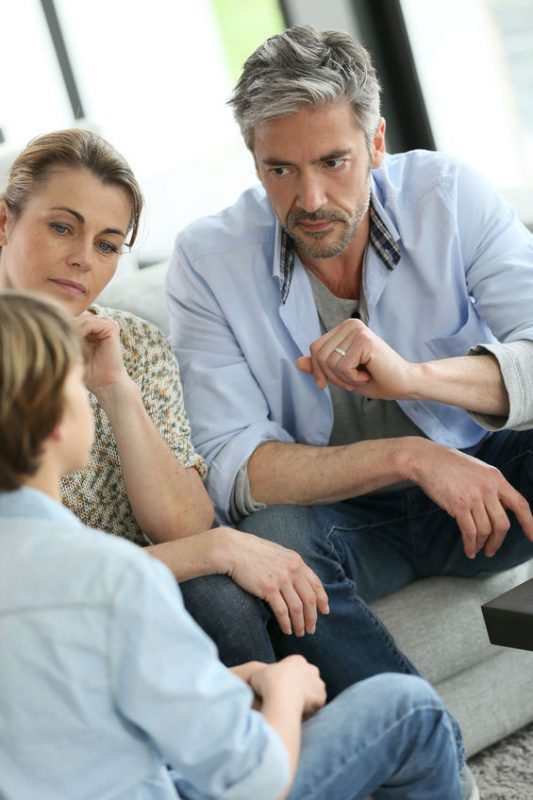 Build news-literacy skills when kids would rather not talk about s-e-x.

Groping. Grabbing. Lewd talk. These are not words any parent or grandparent wants their kids to associate with sex. But tweens and teens are getting an earful — and not from the 6 o’clock news where you know what they’re seeing and hearing. Instead they head to their phones and devices to check YouTube, Twitter, Facebook, and other online news outlets. For kids, memes, viral videos, late-night talk shows, and even user’s comments on stories are news. If you have grandtweens and grandteens, you know that the fastest way to get them to clam up is to question where they’re getting their information … or talk about sex.

But the allegations of sexual harassment against famous and powerful men are too significant to let kids figure out for themselves. Now, in fact, is a great opportunity to talk to kids about the role the media plays in our lives, including how it grabs our attention, shapes perspectives, reflects a changing culture, and starts worldwide conversations. While talking to little kids about sexual harassment is challenging because they don’t yet know about sex, older kids (especially teens) may enjoy grappling with the ethical dilemmas raised in the news. Discussing how information is packaged and distributed — and who’s behind it — helps kids develop critical thinking skills, so they can put the news in context, understand different points of view, develop their own perspective, and observe the ways information makes them think and feel. Try these tips to talk to tweens and teens about sexual harassment in the news:

Ask questions and listen. Draw kids out by asking what they’ve read and watched and what they think about it. Say: “Are your friends or teachers talking about the latest news?”, “Why do you think this is such a big deal?”, “Who do you believe and why?” Encourage them to show evidence for their opinions. Get more tips on teaching media literacy to kids.

Compare how different apps, sites, and TV shows cover the same story. Look at your teen’s favorite media, such as YouTube, Twitter, Buzzfeed, Facebook, and Snapchat. Watch clips from The Daily Show, Last Week Tonight with Jon Oliver, and even Weekend Update on Saturday Night Live. Look at the headlines, videos, memes, and other “hooks” they use to get people’s attention. Ask: “Can you tell what’s a legitimate story, what’s satire, and what might be ‘fake’ news?”, “Who do you think the audience is for each site?”, “Does humor make a story less credible — or more believable?”

Read user comments. Though internet comments may be littered with swear words and negativity, they offer a chance for kids to consider how issues can be divisive and emotional. Sites such as Reddit feature lots of opinionated commentary. Understanding others’ views is an important step toward finding common ground. Ask: “How would you engage with this person in real life?”, “Is it possible to have a dialogue with people who disagree with you online?”, “Do you think the commenter has credibility on the issue they’re weighing in on?”

Watch old movies. Old films are little time capsules of cultural norms that may be completely outdated and even puzzling for kids who’ve grown up in the new millennium. Compare movies with outdated gender roles to ones that defy gender stereotypes and discuss how our attitudes have changed.

Talk about objectivity and bias. The news is supposed to be completely objective. But the author’s perspective can make its way into a story, through word choices, quotes, and even the people used as sources. And on social media, bias can be reinforced when people read only stories that validate their point of view and aren’t exposed to the full range of news and opinion on a topic. Ask: “Does the author make assumptions about the reader?”, “How would people who grew up differently from you feel about this story?”, “What news stories show up in your social media feeds? Do they represent a certain viewpoint?”

Talk about consent. As the grandparent, if you happen to have The Talk with your grandchildren about the birds and the bees, remember to discuss consent. Tweens and teens need to understand that they must give and get permission to initiate anything sexual — from talking to touching. Popular media can give kids the wrong idea about boys’ and girls’ roles in relationships. And when kids flirt online, they can send mixed messages. When you evaluate news stories about sexual harassment, talk about how people can abuse their power by ignoring others’ basic needs. Make sure kids understand that if anyone violates them or makes them feel uncomfortable sexually, they should report it to an adult. These books can help kids understand the importance of consent. 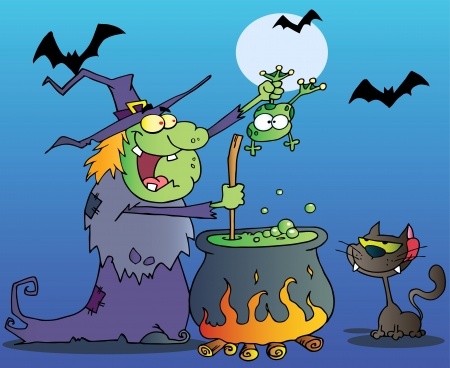 10 Great Reasons to Give the Gift of: Pley 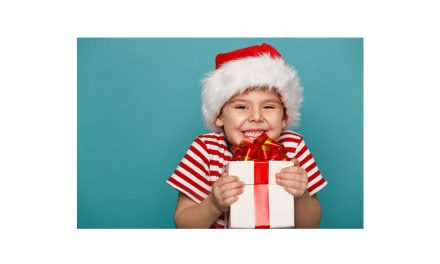 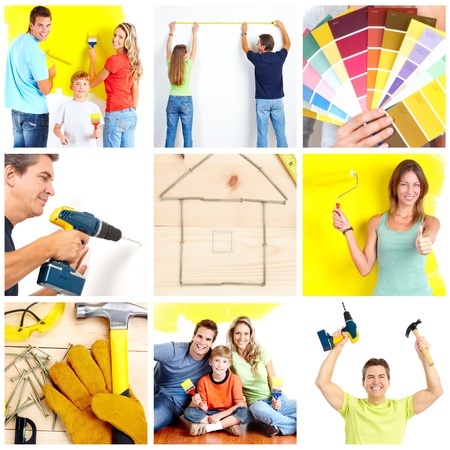 The Truth about House Paint: Your Kids and the Environment