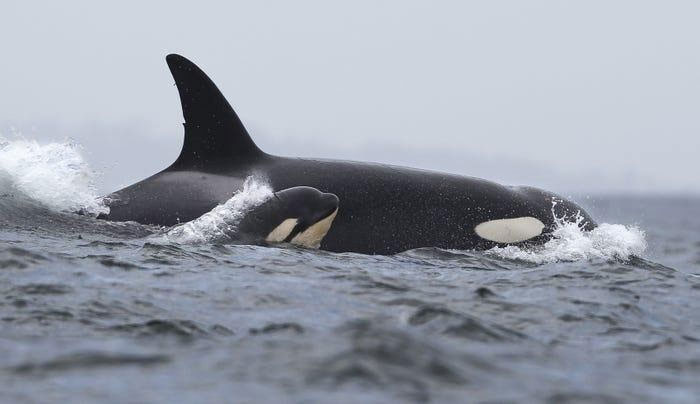 We know grandparenting is a valuable resource for each generation because grandparents bring a dimension of life and experience; and link to our cultural and physical environment.  Now, a new study draws an interesting parallel to the benefits of ‘grandmothering Orca style’.

Humans Aren’t the Only Mammals Who Rely on Grandmothers to Babysit;

Grandmothers have been helping the human race to survive, and now we know the same is true for Orca whales.

One of the biggest services grandma orcas provide is free child care, while the mothers go out hunting; they make sure the grandkids aren’t eaten by any predators. Grandmothers also take turns hunting and share their food with their grandchildren.

The presence of their grandmothers in their lives greatly increases orca calves’ survival rate.

Within two years of a grandmother’s premature death, her grand-babies’ chances of dying more than quadrupled, the study found.

Lucky for the whole family, orca grandmothers usually live to a ripe old age, sometimes up to 80 or 90 years!

The females of all of these species tend to stay with their offspring their entire lives. 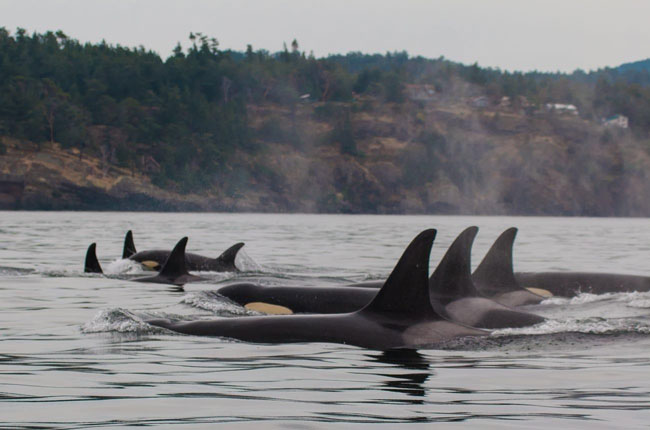 A group of resident orcas in the inshore coastal waters of Washington state and British Columbia.  Credit: Daniel W. Franks.

“The older a female gets, the more related she becomes to her local group,” lead study author Daniel Franks told Business Insider. “This means that around the age of menopause, a female is well placed, in evolutionary terms, to pass on her genetic legacy through helping family members rather than through reproducing herself.”
Grandmother orcas act as “repositories for ecological knowledge” and play an important leadership role for the group when foraging in salmon grounds, according to the researchers. 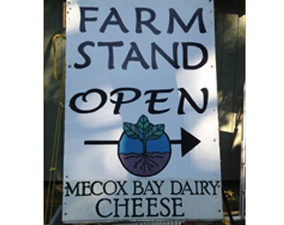 A Totally Fun Adventure at the Farmer’s Market 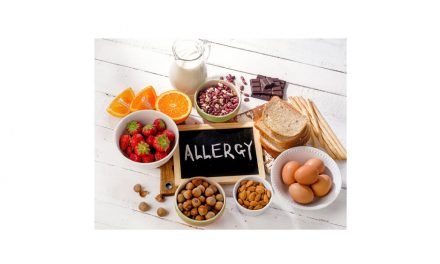 Your Grandchildren’s Food Allergies: A Guide for Grandparents 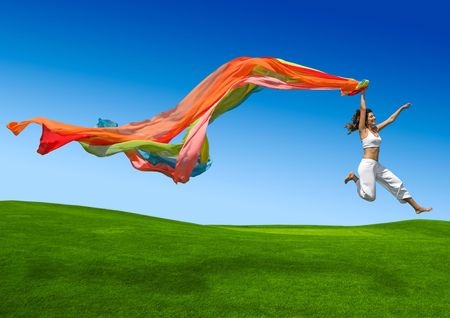 Put Spring into your Step! 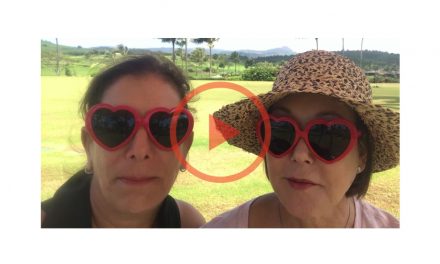