a special feature from Kay & Leslie, founders of Grandparentslink

One of our really close friends sat down with us over coffee to bring us up to speed on her life in the past years. Neither of us had seen ‘Amy’ in a while, but both of us had continued to keep in touch with her via email, interspersed with a call here and there. As we sipped our lattés, Amy’s story unfolded and threw us for a loop. What we soon found out is the depth of resiliency one can find in their inner soul.

Amy had been suffering these past years, not physically but emotionally.  It’s amazing what coffee can do, creating a circle of conversation between people. Thanks Starbucks. It seems that Amy had been hiding from us one devil, one demon and a box of personal secrets that she couldn’t let loose.  Amy’s husband had indulged in his weakest moments in their 28 years of marriage, and while she encouraged him to pursue his mid-life dreams of playing golf on the amateur tour in California, he was actually giving way to a torrid affair with a woman who ran her own internet escort business. He engaged in multiple sex partners with his new lady friend (of course she knew them all), and eventually took an apartment where he moved in with her. ‘She’ wasn’t particularly gorgeous or special, or a Heidi Klum look alike, but she filled some mid-life void and that wasn’t one found on the golf course.

Sounds pretty much like the s^%$%^ totally hit the fan right?  Wrong. As Amy described in depth the details of the past years, and watched as our mouths stayed in the open position, she insisted her intentions to share with us the details were because Amy had a new understanding of living life with forgiveness. Forgiveness? Really? Is she crazy or what? Come on already.

How can you understand to forgive after what this man put her through?  Amy’s reaction was calming as she explained that ‘forgiveness is not a feeling- it’s a conscious choice to unlock all that keeps you hostage’.  Hmmmm, interesting.  Dr Phil once commented in an article on just this subject that, “Bitterness, anger, resentment eat away at you even when you are 100% justified. It contaminates not only your emotions, but also your relationships. Bitterness can literally change who you are.”  Good thoughts to live by.

To forgive, Amy explained, was a choice she had made, one that has set her free and does not weigh her down anymore.  Giving way to forgiveness didn’t mean that Amy would forget… ever… as those are two distinctly different images. We both applauded the depth of strength we saw in our dear friend, and we both engaged in a sense of bitterness as the story was told. Amy begged for us to discard these feelings. No more open wounds in their marriage she explained, no burden of unanswered questions, and no sense of anything more than an empowerment with her husband who came to his senses and returned to his place with her.

Confused? Well, both of us were as we sat and sipped our lattés.  Nonetheless, we rallied our emotional support for Amy even though she was way past looking for it.

Amy wanted us to understand that even though life may give you some lemons, you find a way to make some orange juice and forgive the grocery store for being out of plums. 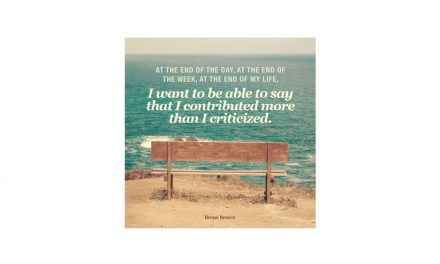 Brene’ Brown At The End of The Day 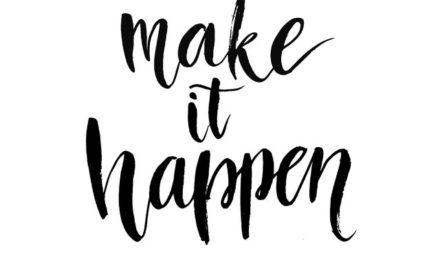 Go Ahead and Get an Attitude! 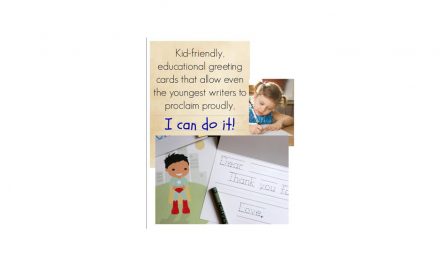