What Happens When Your Son In-Law Ticks You Off? 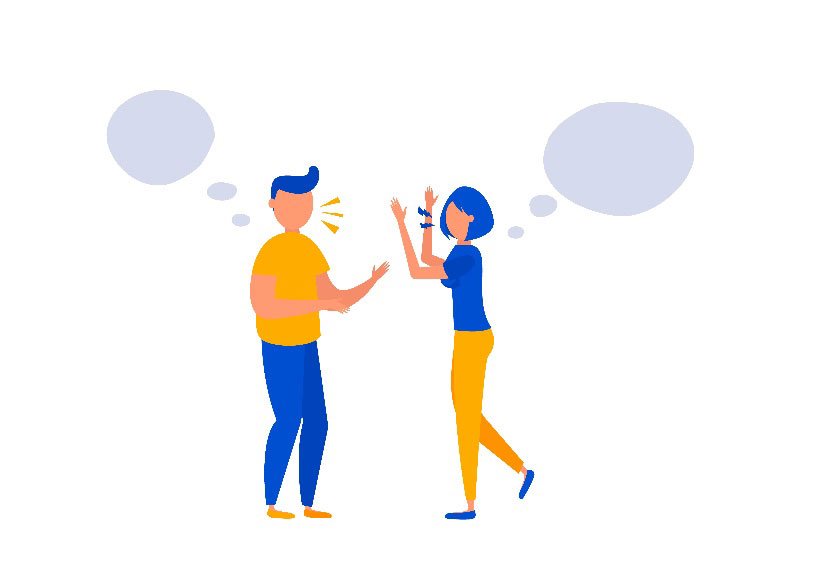 a special feature from Kay & Leslie, founders of grandparentslink.com

We are always talking about the mother/daughter relationship and how that carries forward into the marriage relationship of our children. Research shows that most mothers of daughters say they are feeling close because for the most part, women kinda call the shots! However, let’s not forget about the sons-in-law; they deserve the utmost respect, honesty and warmth, and a chance to have a relationship with you, and for you to understand who they are.  What makes it so very complicated is that you are virtually a stranger to their quirks and needs and their personal dynamics- after all, they aren’t your child!  So, what happens when your son-in-law hits a nerve with you? Don’t fret, we’ve come up with simple thoughts to help keep your annoyances to yourself (for the most part!). Most important premise above all …. Remember, absolutely no relationship, no matter who it is with is ever smooth-sailing 100% of the time.

1. Welcome your son-in-law with open arms. That sounds obvious, but many parents resist a wholehearted embrace. If you accept that he’s the man your daughter has chosen, and respect that, you should be able to reach out and treat him as a valued addition to the family.

Part of that embrace includes discouraging your daughter from bad-mouthing her husband to you (except when she faces a serious problem). If your daughter gripes to you about her husband’s unfinished chores or inconsistent interest in personal hygiene, she’s bound to bias your view of him. Hear her out if you like, but then just advise: ‘talk to him about it, honey.’

2. Respect your daughter’s boundaries. Often, a mother-in-law has her own blueprint for what her daughter’s life should be like when she marries, says Elizabeth Berger, author of Raising Kids with Character. But the mother’s plan may not match her son-in-law’s — or her daughter’s.

A mother-in-law might assume that choices she disapproves of come from the son-in-law, when the opposite is the case. Jumping to conclusions and meddling can backfire, so avoid the temptation and trust that your daughter will make sound decisions without outside managing.

3. Leave your daughter in charge of trying to change him. Keep whatever differences you may have with her husband in perspective. Don’t overlook his good qualities while getting hung up on one flaw, such as a tendency to be late, or his gaining a few pounds. Above all else, avoid the temptation to criticize. It could turn both spouses against you.

4. Don’t compete for your daughter’s attention. Such a rivalry can be painful for the person you both love. Instead, realize that you and your son-in-law have separate relationships with your daughter that are distinct and need not threaten each other.
The husband’s partnership with his wife is based a multitude of ingredients, and often, you may not understand their dynamics.  That’s okay- it’s their relationship.

*Portions of article reprinted from: https://www.nextavenue.org/your-son-law-survival-guide/ 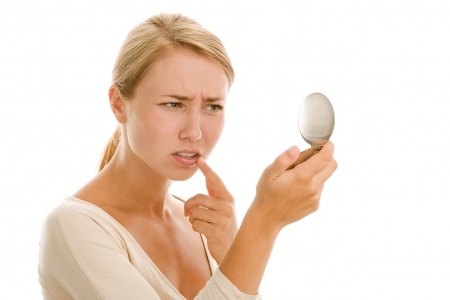 A Rash for All Ages 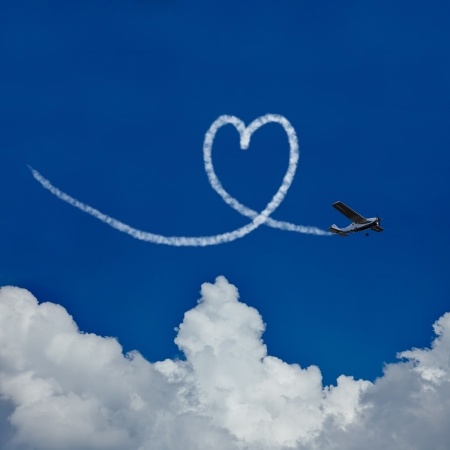 To Have and To Hold — Rekindling Marriage