Why My Dog Loves Me So! Confessions of a Golden Retriever 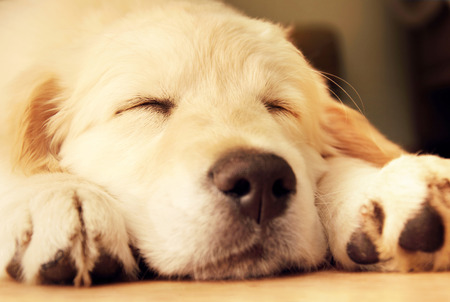 I could not envision my life without the companionship of my furry little redhead. (Not taking the bait: No comments on my other partner.)  My love for animals has run deep from childhood into these golden oldie years.  I can’t imagine a world without animals – they provide us with a meditative joy and truly authentic expression of gratitude and love. Simply stated: animals make us happy.

I read someplace that cats don’t have owners; they have staff. But when it comes to our canine companions the love between a person and his dog is unconditional. Haven’t you wondered just what thoughts are spinning behind those baby brown eyes? You know why you love your dog. There’s a myriad of reasons. Have you ever tried to look at yourself through their eyes? All dog people know this compassion towards humans is multi-dimensional. But just for now, take a moment and try to imagine why your dog loves you so much. I will bet you know — it’s because you make them happy.

Recently I challenged myself: “If I was Cali (my golden retriever), could you help me to understand why you love me so?’ Sure enough, and with a little imagination and a tongue in cheek, here’s what I believe Cali would say:

-Because he always has treats and then some.

-Because he puts ice into my water bowl on hot days.

-Because he knows the exact spot to tickle me to make my back leg go crazy.

-Because we don’t get mad “at each other” for shedding on the floor.

-Because he doesn’t yell at me when I misbehave. He just gives me “that” look.

-Because he closes the curtains and pats me until the thunder goes away.

-Because when we play tug of war, he sometimes lets me win.

-Because we just stare into each other’s eyes and then he kisses me on the nose.

-Because I don’t judge if he can’t throw the stick as far as he used to.

-Because it’s okay if I have an ‘accident’ – nobody is perfect.

-Because he always lets me go out the door first.

-Because when I’ve really got to go, he knows.

-Because he lets me up on the couch to snuggle with him (sometimes).

-Because I know to bark real loud when that bell rings.

-Because I know he’s showing off to his friends when he keeps playing “give me the paw” or “how about a high five.” And I always play along.

-Because he won’t let me hang my head outside the car window…even though I really want to!

-Because once a month he sends me to the spa and I arrive back home simply adorable.

-Because no matter how far he throws that yellow ball, he knows I’ll always bring it back and drop it at his feet.

-Because I look him in the eye like I actually understand what string theory is.

-Because we never run out of food.

-Because he never gets jealous when other people pet me.

-Because when I fell in the pool, he pulled me out, dried me off and gave me a great big hug.

-Because he clips my nails. It’s just so inefficient when I do it myself with my teeth.

-Because I still love him even though he looks ridiculous without fur.

-Because when we go for a walk and I see that large mean dog, he always guides me over to the other side of the street where I am safe.

-Because the best place in the world is in his lap, and…

*Steven Ziplow, writer & producer, lives with his wife in Charleston, South Carolina. He enjoys both sides of his “blended family.” As a footnote, he totally loves the idea of aging and pokes fun at it in his writings. His hobbies include acting, tennis, and replacing non-functioning parts of his body with titanium. 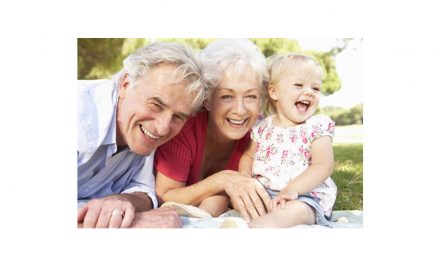 Now That You Are A Grandparent- Think About This! 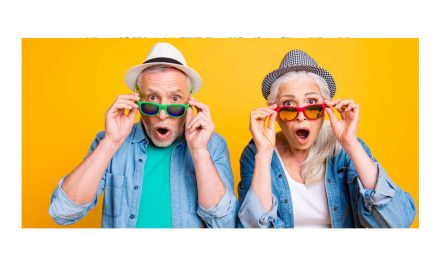 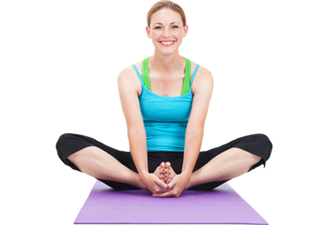