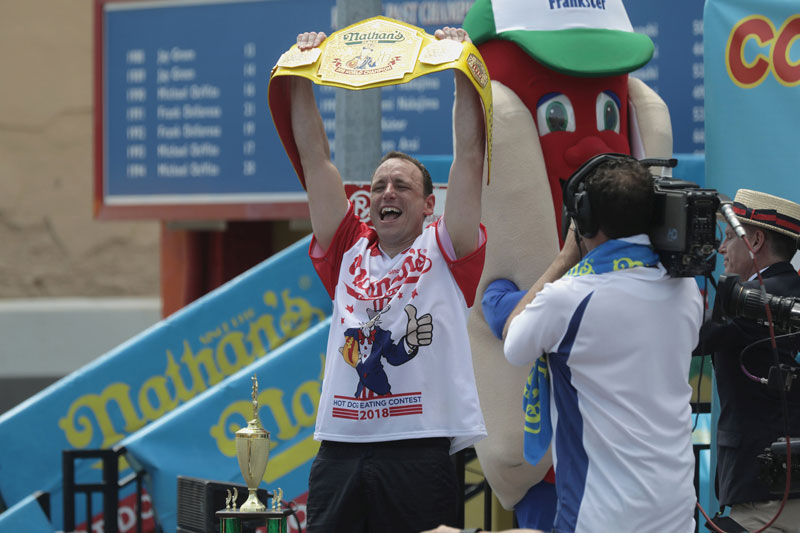 An interview with the World’s Record Competitive Eater, Joey Chestnut

an exclusive feature compiled by Victoria Waller, Ed.D, with questions by Izzy and Sam, 6 years old

I will never, ever be surprised by what children’s passions are. I teach to their passions because when they are interested, they learn. For all parents and grandparents who are home with kids now and want a fun activity to do, find someone the kids are interested in, look up interesting facts about them on the internet and write them a letter. I’ve even had a child write Robert Ballard, the discoverer of the Titanic, and he wrote back. Another child, who loved sharks, wrote to the most famous shark photographer, Chris Fallows, and yes, he wrote back. It’s not hard to do now with Google and the internet.

I read an article about competitive eaters in Newsala (which I tell everyone to get online) and thought about how I loved watching the Nathan’s Famous Hot Dog eating challenge on July 4th. I looked up the winner, Joey Chestnut, who ate 75 Nathan’s Hot Dogs and buns in 10 minutes in 2020. I asked my two students if they knew Joey and they yelled, “We love him!”

That began a quest to find him, watch all the YouTubes of him, and Google him to find out about all the contests he has been in and WON. After reading all about Joey, I had the boys write up any questions they wanted to ask him, telling them we can write him but he may not write back, but the research was totally fascinating! These are just a few of the 54 records he holds so far:

Joey agreed to a Zoom with Izzy and Sam. I think it was the first Zoom the kids were really excited about. Joey was delightful and answered all of their questions. Here are some of his answers:
-He was 21 when he entered his first contest.
-He has been in over 300 contests. He does about 20 contests a year. (This year only 4 because of Covid).
-His mom was worried when he started and told him he had to maintain good health which he does. He doesn’t get sick very often, exercises, and eats healthy when not doing a contest. (He is very thin.)
-He likes spicy and hot sauce and he says he’d do a tabasco eating contest because he likes it so much!
-His favorite food is his mom’s lasagna.
-Once in a while he gets a stomachache after a contest, but it is because he is dehydrated or he is not familiar with the food.
-He’s usually tired after a contest, and drinks water the rest of the day. Then he eats really healthy after that.
-He usually doesn’t get sick after a contest, but he does have to poop more than usual for the next couple of days (ha ha ha, their favorite question!)
-His favorite contest is the hot dog contest on July 4th. He loves eating in front of so many people.

Joey’s closing words were the most important to me as an educator and ones I stress all of the time to students, “You have to love what you do and I do.” He also told the boys to learn lots of cool stuff and always find reasons to laugh! Wise words from a “hero” to many children.

**Joey is in a pumpkin pie eating contest on October 31st, Halloween, and it will be streamed all over the internet. He has to eat 20 pounds of pie! Let’s tell our kids and grandkids to watch and see if he can, again, break a record!**

*As an educator for over 40 years, Dr. Victoria Waller has taught thousands of students to read and write using their passions and strengths: sharks, roller coasters, rocket science, the Titanic and even Pokemon, to name a few. The children learn to read, but more importantly, “love” to read, which lasts a lifetime! 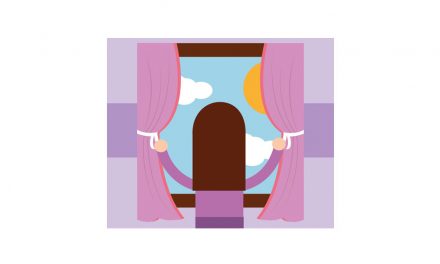 From a Parent’s Point of View: The Perils of Technology 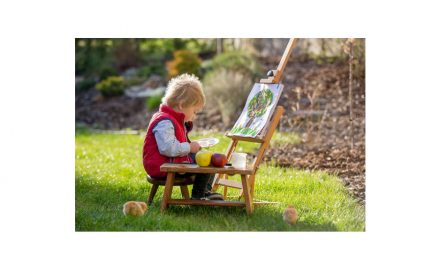 What In the World Is Going On…and What Are Our Kids Learning In The Process? 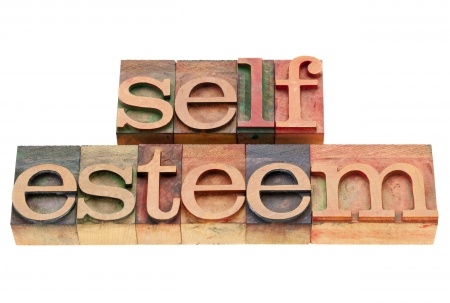 5 Ways to Raise Self-Esteem in Children