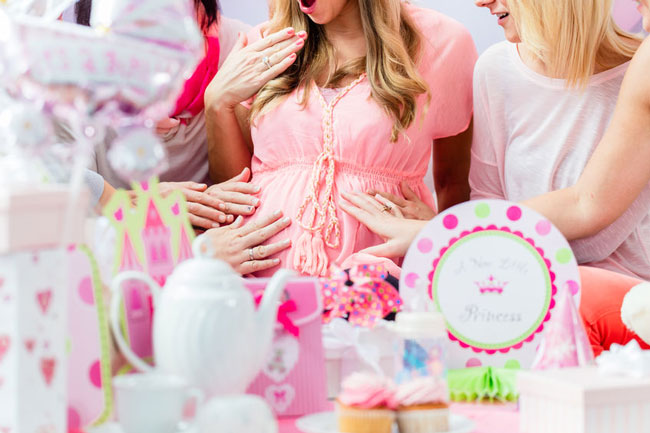 This weekend we attended the most adorable baby shower for one of our daughter’s best friends. It’s amazing to have watched someone grow into such a loving responsible adult and to be able to celebrate with their love and new life. We wanted to share a couple of cute activities that we played that were just too cute to ignore!

GUESS THAT DIRTY DIAPER
We all know how many disturbingly gross diapers any new parent encounters, but this game was hilarious! Passed around was a note card with 4 blank spaces for answers (or guesses) and passed around were 4 diapers each with “mystery poop” filled inside. Each person had to open each diaper and do a smell test of what kind of “mystery poop” was in each! I know it sounds disgusting but really it was just candy! Each diaper was filled with melted Twix bars, melted Snickers bars, melted peanut butter pieces or just melted chocolate! So hilarious! Some of us veteran parents might have even been brave enough to do a taste test. Ha!

NAME THAT BABY FOOD
Just like the previous game, a note card was passed around to each player,  and around went 4 unmarked baby food jars. Each player took a taste test of each baby food to try and name those flavors. (Those of us who weren’t so brave just stuck to the scent! LOL)

Take these simple hilarious baby shower ideas and pass them along to a friend who might be planning a shower sometime soon! Don’t forget to take a look at an article we posted a while back on creating your own GRAND shower! Combine these tips and games, and you’ll have stress-free planning for your next shower! https://www.grandparentslink.com/grandshower/ 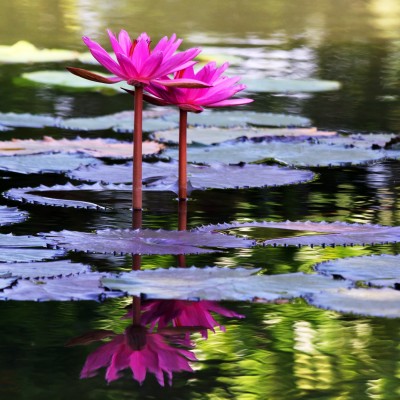 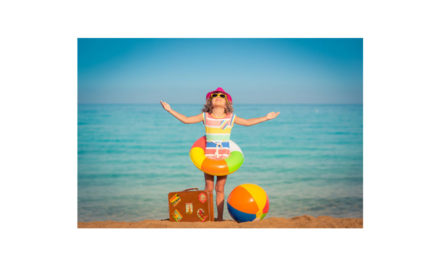 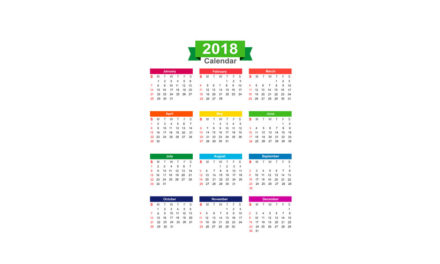 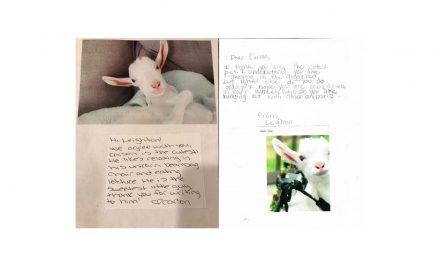 Become a Pen Pal with a Farm Animal