Have You Ever Made a Book Out of Cheese or Ice Cream, Ketchup Packets, Ham, or Dollar Bills? 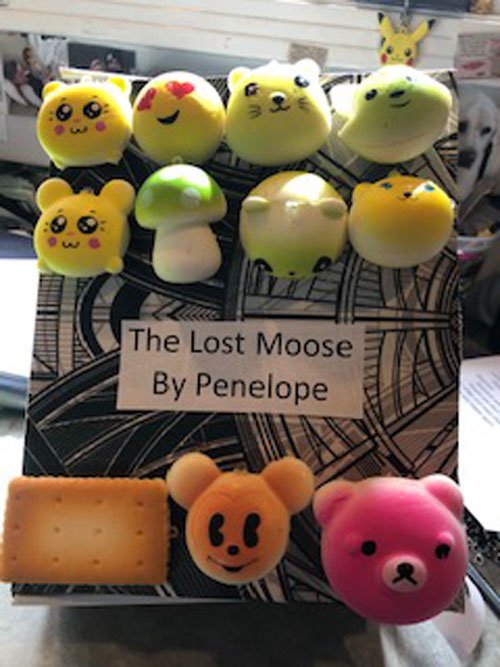 Well, artist Ben Denzer has! And you can too, with your grandchild…well, maybe not cheese or ham!

The Week Junior (the best magazine for kids that has ever been published) in their December, 2020 issue had an article about Ben Denzer, an artist and designer who makes books: tiny books, big books, thin books and books with pages made out of cheese, meat, dollar bills, ketchup packets, toilet paper and even ice cream. My students and grandkids were fascinated. And so was I!

I asked my students to research who Ben was and what Ben did. I laid out boxes, (and who doesn’t have 100 Amazon boxes in their house?), plastic toy containers, Squishies (a huge bag on Amazon is anywhere from $14 up), shoe boxes, paper towels, zip lock bags, cardboard and any other “junk” I had around the house. I had glue, tape, paints, markers, and colored paper ready to use. My direction was to create whatever they wanted with whatever materials they could find to make a book, an unusual book like Ben’s. It could be any size and made with any materials. What I find the most interesting when creating with children, is when I give them a project and just sit back, they create and learn. I truly believe there is genius in every child.

We did talk about story. It had to have a beginning, middle and ending. There had to be characters, a setting, maybe a problem, and an ending. Children too young to write dictated their story to me. Older kids wrote. And some just created: songs written on pages, words, or pictures of favorite characters. It didn’t have to be a story.

One child looked on Google for the perfect picture of his favorite singer, Justin Bieber. He printed it out then had me take a picture of him sitting in the exact pose as Justin. He had two cardboard pieces for the front and back of his book, and the accordion book pages were made out of PAPER TOWELS. On each paper towel page was this picture of Justin with the child’s exact pose of himself next to Justin’s. When you opened the paper towel book, the accordion pages with the pictures and words, pulled out into one long book. And by the way, my student didn’t speak during the whole process. He just told me what to do and what he needed.

The small toys called Suprizamals are plastic balls with a small stuffed animal inside. I use these plastic balls for many projects. One child took a long piece of paper and made accordion pages and put them in the ball. When you opened the ball, the story unfolded out.

One book had zip-lock bags as pages and each page of the story was put inside a zip-lock bag page. The bags were stapled together and the pages were the bags! Another story about a child’s dog was written around a box decorated with Waffle Legos. 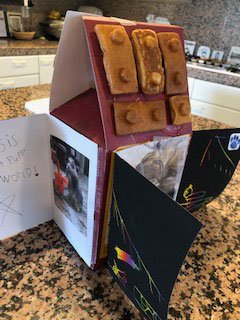 I also had these huge boxes and one child took a small 4×5 inch book, put it inside two large boxes and called it a ‘Tinyriffic’ book in a box. On every page were tiny things she thought were terrific like dogs, Cheerios and Legos.

When we believe in children, give them a project and let them create, they do!

(Don’t you wonder what Ben Denzer created as a child?)

*As an educator for over 40 years, Dr. Victoria Waller has taught thousands of students to read and write using their passions and strengths: sharks, roller coasters, rocket science, the Titanic and even Pokemon, to name a few. The children learn to read, but more importantly, “love” to read, which lasts a lifetime. 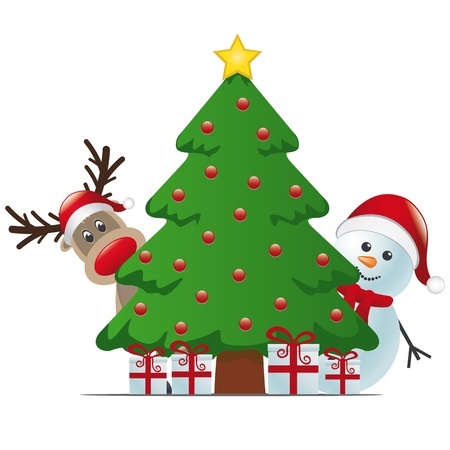 Merry Christmas to all from Grandparentslink.com 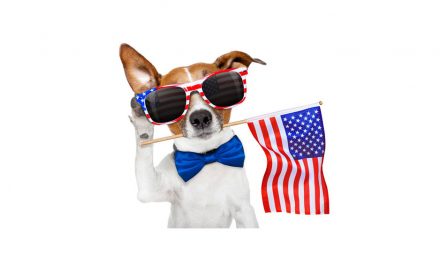 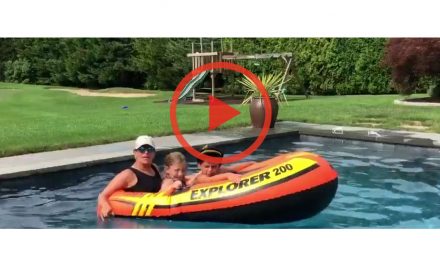