9 Life-Changing Gifts You Can Give Yourself 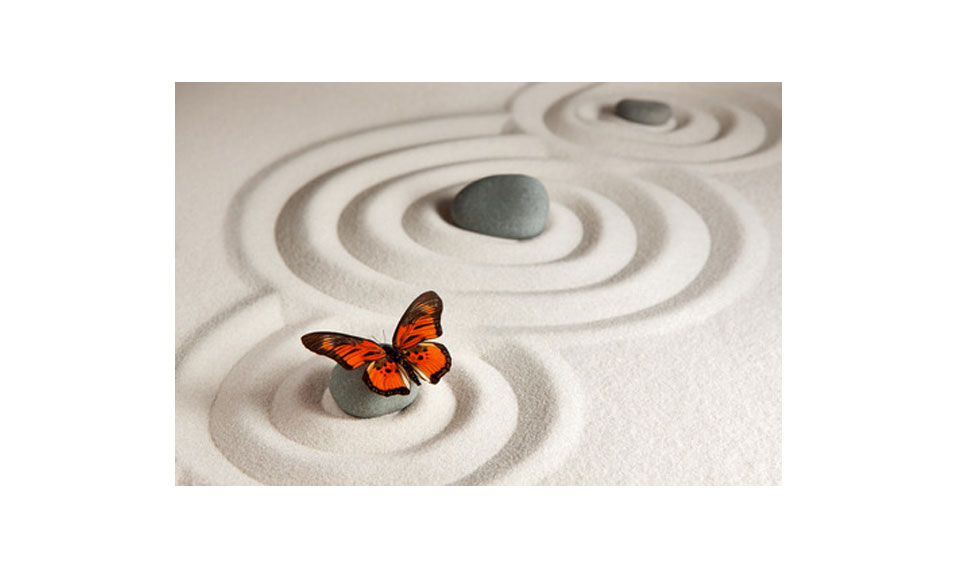 What better time than now to put your best foot forward, to be the best you can be!  New scientific research offers surprising ways to shower yourself with tranquility, creativity, longevity and more.

Never mind if you don’t have hours a day to meditate – even a few minutes spent in quiet contemplation once in a while yields noticeable benefits. A group of adults who meditated an average of six hours and 13 minutes over the course of five weeks developed patterns of brain activity typically associated with positive moods.

When mice were fed a strain of probiotics found in some yogurt, they became calmer under stress, Irish and Canadian scientists observed. They were less likely to panic like their broth-fed brethren, and they produced fewer stress hormones—effects similar to those brought on by antidepressants. Look for yogurt that has active probiotic cultures, and say, “Mmmm.”

Volunteers who worked in rooms lit by a lamp with an incandescent light bulb instead of overhead fluorescents solved problems requiring novel thinking more successfully. Scientists say the symbolism of the bulb, not just its light spectrum, led to the subjects’ bright ideas, and cited “a growing body of research showing that perception of objects…can subtly influence our behavior.”

A remarkable experiment with mice showed that eating a small amount of the compound epicatechin (the quantity found in about five grams of dark chocolate) prompted physical changes similar to those caused by exercise, even when they weren’t active. Their muscles resisted fatigue better, and they could run faster on a treadmill without training.

A recent survey by the Kinsey Institute of 1,009 committed heterosexual couples reveals just how important it is for couples to be physically affectionate, especially in long-term relationships. Scientists found women were more likely to be sexually satisfied overall if they were frequently cuddled with and kissed by their partner—even if sex didn’t immediately follow.

Tired? Draggy? Stuck in your office? Picture yourself outside beneath an arching sky and canopied branches. Daydreaming about nature is energizing, according to a new study. And if you can go outdoors, even better: as little as 20 minutes in a natural setting demonstrably increased people’s energy levels for the day.

Using data from about 10,000 adults tracked over 50 years, scientists discovered that volunteering, especially for altruistic motives, can be a lifesaver. People who reported giving their time because they wanted to help others outlived those who didn’t volunteer at all, as well as those who did so mostly for their own satisfaction.

Researchers asked volunteers to rate their level of happiness the last time they spent money on themselves or on someone else. Not only were the givers happier, but when presented with extra cash to use as they wished, they were more apt to spend it on others. The study’s authors concluded “a positive feedback loop” exists between offering gifts and well-being.

To make better choices at the grocery store, bring dollar bills, a revelatory study shows. Analyzing 1,000 households, researchers found that shoppers who paid by credit card tended to select chips, cookies, and other junk food. The theory: shelling out cash is more psychologically painful, so people are less likely to spend it on unhealthy goods. 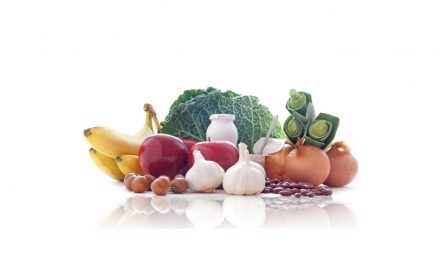 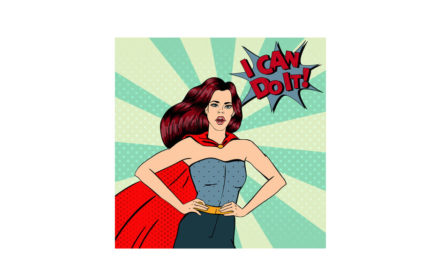