Do You Know These Health Facts?

Brain Food: Fish is brain food. Researchers who looked at brain scans of healthy older adults enrolled in a 10-year study found that those who regularly ate any kind of baked or broiled fish (not fried) once a week had more gray matter in brain regions responsible for memory cognition.

Aspirin a Day: New research finds that adults age 50 to 65 who take about 75 milligrams of aspirin daily for 10 years could significantly cut their risk of developing- and dying from- colon, stomach or esophageal cancer. It took three years for aspirin’s benefits to kick in, and at least five years for the death rates to fall. 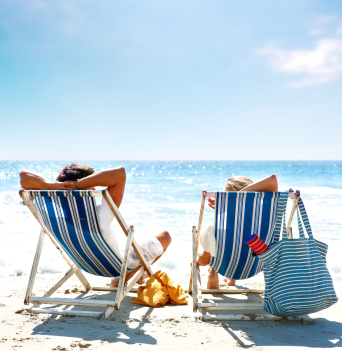 The Value of Love & Compassion & Empathy 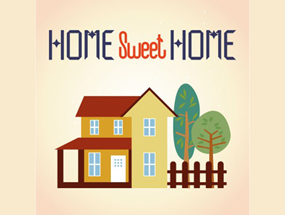 Is Your Home Safe?