Infant Sleep Positioners: an alert to be mindful of.. 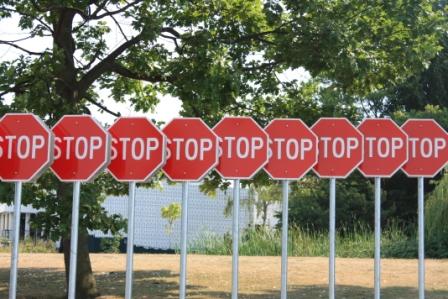 The New York Times reported on September 30th, 2010*, that reports of infants being suffocated and dozens have been endangered by infant sleep positioners which are commonly used and marketed to avoid flat head syndrome or reflux disease. 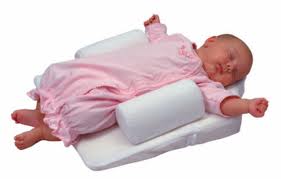 These ‘positioners’ are often made of memory foam and come in a variety of shapes and sizes for the infants, and they promote claims of keeping the baby on their backs. The problem is that babies often roll, or have the capacity to move, and/or bury their heads, thereby cutting off oxygen. Most pediatricians urge parents and grandparents not to have anything in the crib at all – there are important reasons to heed this advice. Get everything out of the crib. This is no laughing matter. Toys, stuffed animals, sleep positioners; blankets and the like belong OUTSIDE of the crib. 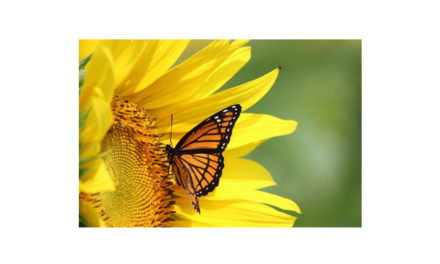 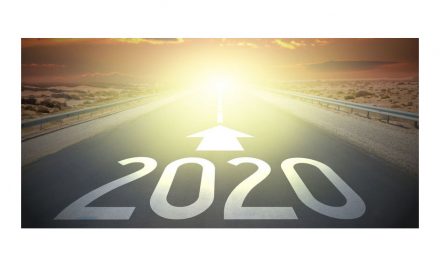 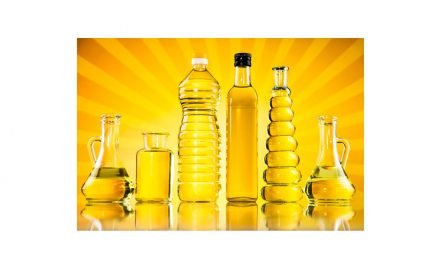 Your Health- Why Vegetable Oils are Bad for Your Health*

Watch out for these Poisonous Home Plants