Is there someone in your office who’s always on edge—even borderline hysterical—because every last item on her to-do list is incredibly urgent? Or what about your friend who gets jumpy if he can’t answer an incoming text on the spot? Then there’s your other friend—the one going through a rotten divorce who desperately needs you to listen. After spending time with these people, do you start to get a little agitated yourself? We feel your pain. According to research from St. Louis University, the negative effects of stress, such as increased levels of the hormone cortisol, can be triggered merely by observing a person who’s wound up. Here’s why—and how you can avoid catching secondhand stress.

“Most people think of empathy as a positive thing, but it can be draining,” says Dilip Jeste, MD, director of the Stein Institute for Research on Aging at the University of California, San Diego. In their research, Jeste and his colleagues found that mice that had experienced light shocks reacted with alarm when they watched another mouse getting the same treatment. It’s similar to the human stress response that makes your stomach knot up when you watch your boss chew out a colleague. You’re not in the line of fire yourself, but you know exactly how it feels.

Marco Iacoboni, MD, PhD, a professor and neuroscientist at UCLA’s Brain Research Institute, says electrically excitable brain cells called mirror neurons may be responsible for the reaction. “From an evolutionary perspective, these neurons are believed to be the basis of our ability to understand the actions of others—for example, does that predator want to eat me?—and as we’ve evolved, they’ve adapted to help us recognize emotions and the meaning behind them,” he says. “When you experience an emotion, including stress, these neurons are thought to fire, stimulating certain brain regions. The brain remembers this reaction, so when you see someone else exhibiting the same emotion, the same brain region is activated once again.”

You really can smell someone else’s fear.

A 2009 study found that smelling chemicals produced by sweat that results from a stressful situation (as opposed to sweat from exercise)—known as alarm pheromones—can subconsciously trigger the fear center of your own brain (the amygdala) even when there’s no reason to be afraid. Study coauthor Lilianne R. Mujica-Parodi, PhD, an associate professor of biomedical engineering at the State University of New York, Stony Brook, says, “Alarm pheromones make you more aware of potential threats. As a result, it’s as if you’re in a constant state of high alert—one of the hallmarks of clinical anxiety.”

Secondhand stress might be worse than the real thing.

You already know that chronic stress is bad for your health, weakening your immune system and putting you at increased risk for high blood pressure, heart disease, and even death. But picking up on someone else’s stress may have an added danger: “Normally, if you upset someone—say, by showing them a picture of an angry face—the brain reacts at first and then gradually stops responding,” says Mujica-Parodi. “That wasn’t the case in our sweat study. Subjects didn’t grow accustomed to the pheromones, which suggests that chronic vicarious anxiety could potentially have a greater effect than direct stress.” And researchers are discovering that you can catch another person’s stress at a very early age. A small 2014 study in the journal Psychological Science found that infants displayed significant increases in heart rate when their mothers felt agitated upon receiving negative feedback after giving a speech. There was even a match in intensity: the more stressed the mom, the more stressed the baby.

Put on your own oxygen mask.

This lifesaving advice applies to stress, too. At any given time, you’re probably experiencing some kind of mild anxiety, and hopefully treating it by relaxing, meditating, or exercising (which does wonders when you have to deal with someone else’s stress). After all, the point isn’t to lose your sense of compassion, but to stop your empathy from causing you pain. “When you’re calmer, you’re better able to recognize secondhand stress as separate from your own state of being,” says psychotherapist Avril Carruthers, author of Freedom from Toxic Relationships. Once you can avoid assuming other people’s stress, you’ll be in a better, and healthier, position to help. 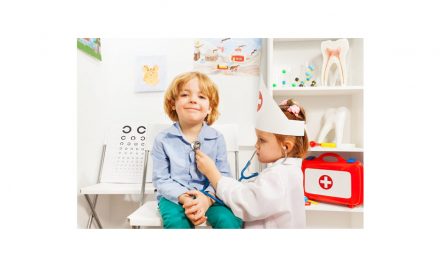 Back by Popular Demand… Our Emergency Form Every Grandparent Should Have 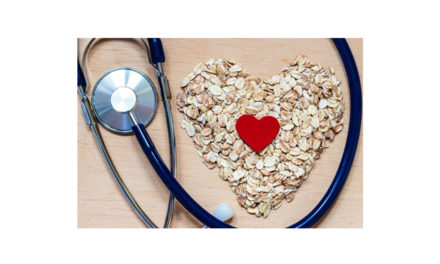 3 Secrets to Lower Your Cholesterol Without Drugs 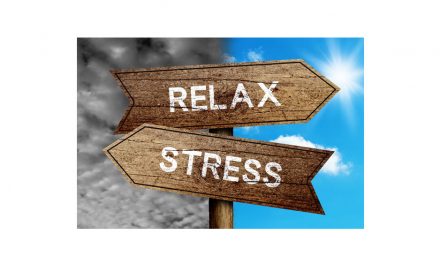 The Best Tips for Avoiding Stress During the Holidays