Hey, let’s be frank- it isn’t easy aging! Right? The age-old maxim proclaiming “you’re as young as you feel” is about as far from the truth as Pluto is from being a planet. The reality is, as one ages, your body is in a constant struggle of teaching your brain just who is in charge. The power of positive thinking is no match to the reality of lost cartilage and torn body tissue.

Seems just like yesterday when the rumble of my bones created a distant echo of an old man sighing like my own grandfather. Who is this person I thought? Why do things ache and make noises? Actually it’s more of a grunt than a sigh to be honest; because it happens not only when you sit down, but when you get up as well. Mostly feared by the stout and fit male, this grunt of discontent with our own body also tolls from the lungs of our maternal elders.

A myriad of bodily paybacks has haunted the second half of my existence: two artificial hips, a bunch of scoped joints with a splattering of ligaments torn from their anchors, none of which has led me to despair. Long periods in bed yes, but I have never given up trying to get back up. My relatives have admonished me, “You’ve got to give up tennis. It’s obviously just too hard on your body.” Perhaps, but you can’t jog with 15+ year old artificial parts. And the ping of pong just doesn’t do anything for me.

There is however, one aspect of aging that cuts me to the quick. And that is being considered trite or worst of all, not even being considered at all. I no longer have an understanding of what’s “in.” I’m beginning to feel that the writers at Saturday Night Live are personally picking on me. I had no idea that it was a fashion faux pas to wear socks with your crocs. I just thought I was keeping my feet warm.

About 15 years ago I asked my niece what she and her peers thought about older men with ponytails. She candidly replied, “We don’t.” The history of hair as a statement has been lost along with my wife’s go-go boots.

I finally gave up the concept of being “cool” or being part of the “in” crowd around the same time I received my first AARP card in the mail. So, if you desire to wear socks with your crocs, go ahead and let your dusty old freak flag fly.

* Socks with Crocs, is an exclusive feature by Steven Ziplow, writer & producer who lives with his wife in Charleston, South Carolina. He enjoys both sides of his “blended family.” As a footnote, he totally loves the idea of aging and pokes fun at it in his writings. His hobbies include writing, acting, tennis and replacing non-functioning parts of his body with titanium. 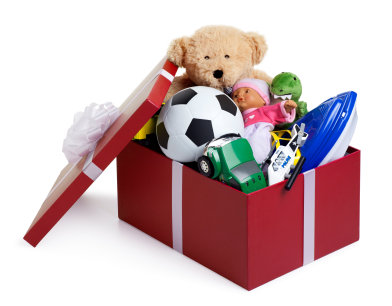 Keep Everyone Safe and Merry! 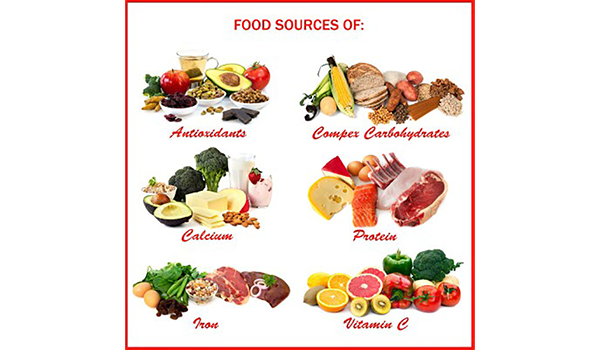 Understanding the Origins of Nutrition 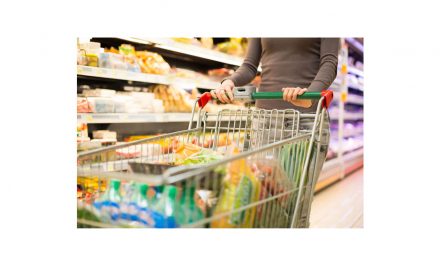 How to Stock Your Fridge (and Pantry!) When Your Grandkids Come to Visit 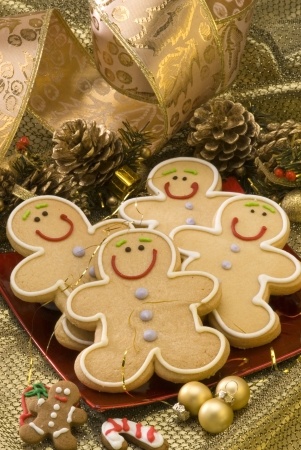