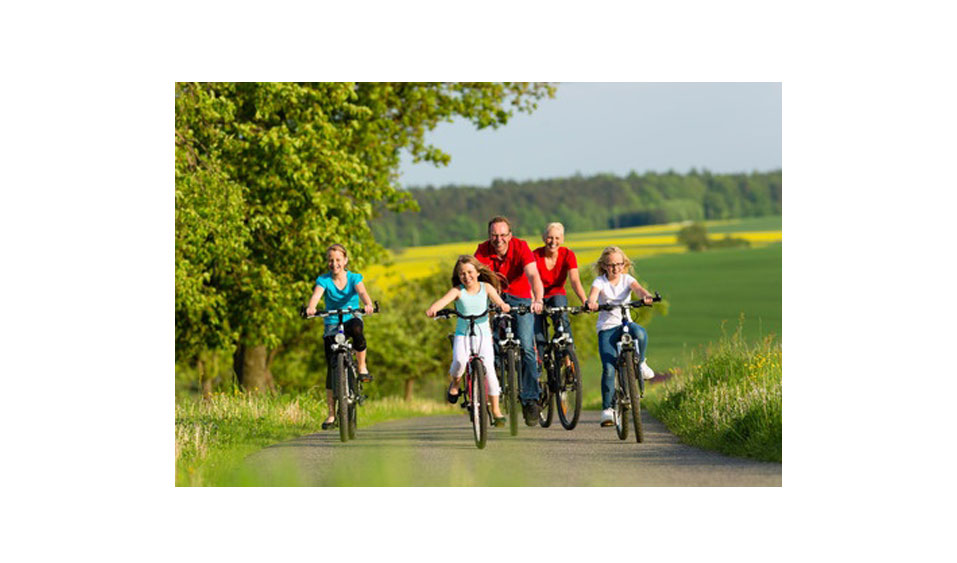 There’s now scientific evidence that suggests kids spending time with their grandparents is good for their health.*

Listen up, parents! Pass this article on!  Now there’s scientific evidence suggesting quality time with the grandkids has incredible health benefits for both grandma and grandpa.

For the first time ever, researchers looked at how grand parenting has an effect on cognition. The study — conducted by The Women’s Healthy Aging Project in Australia  — observed 186 grandmothers who took care of their grandkids. The results were both surprising and awesome.

The study found that grandmothers who spent one day a week looking after their grandkids were more likely to offset dementia and had a lower risk of developing Alzheimer’s. Apparently, keeping up with the kiddos and answering their sometimes endless questions helps keep the memory sharp by increasing brain function. Way to go, kids!

The study also found that a healthy grandparent-grandkid relationship helps prevent social isolation, which can lead to depression and sometimes even an earlier death. So by spending more time with grandma or grandpa, you’re actually helping to keep everyone sharp, healthy, happy, and maybe even extending grandma and grandpa’s lives.

There’s also good news for grandkids.
Initial data from the Institute on Aging at Boston College shows that a strong grandchild-grandparent bond can offset depressive tendencies for both parties.

The study, which observed 376 grandparents and 340 kids over a span of 19 years (from 1985 to 2004), found that the closer the grandparent-grandchild relationship was, the less likely either was to experience depression. If that’s not a major incentive to spend more quality time with Gramps, what is?!

Fostering a fulfilling relationship between kids and their grandparents is a beautiful thing. Who better to teach kids about themselves and their family history? This relationship is crucial.

This study offers a win-win situation for parents who want their kids to build lasting, meaningful relationships with their grandparents. Hey, it could also be a great excuse for finally having that date night for the parents!

So Mom and Dad, feel free to ask grandma and grandpa to watch the kids — and to feel good about it — because you’re also helping to keep them sharp and healthy. But remember that, like most things in life, everything is best in moderation. 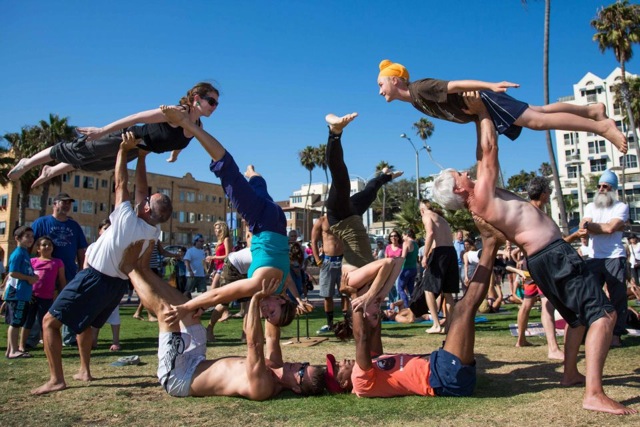 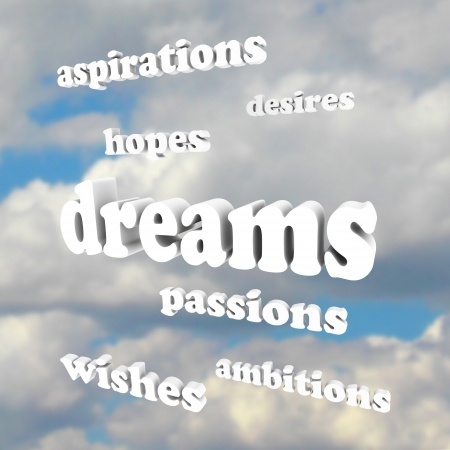 14 Ways to Enrich Your Life! 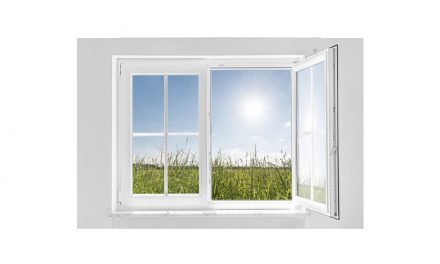 In Honor of Spring- Absolve Your Cleaning Mistakes! 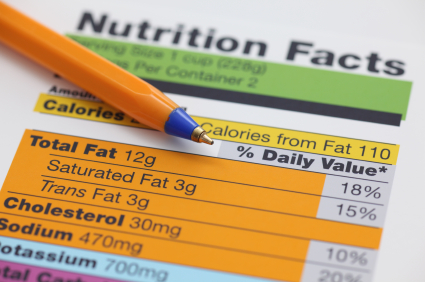 Do You Understand Food Labels?