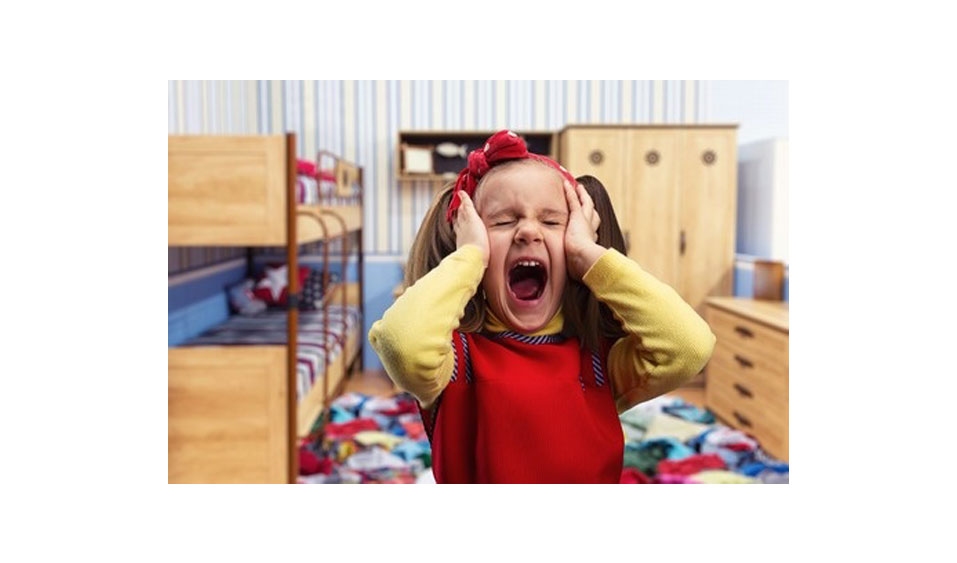 Sometimes you wonder how it is possible. One minute a child acts like a perfect little angel. The next she’s bossing her best friend around mercilessly on a play-date, ignoring your instructions to give another child a turn on the swings, or looking you squarely in the eye with frosting all over her face and swearing that she didn’t sink her finger into her brother’s birthday cupcake.

But look on the bright side: In many cases the same conduct that drives you crazy can signal exciting developmental leaps and might even hint at enviable traits in the works. The key is being able to embrace and promote these positive qualities, even as you work to correct your child’s inappropriate actions. Here are a couple examples:

The Problem: Telling Tall Tales
It usually doesn’t take much detective work to know when a young child is fibbing…no matter how convincing her description is of the monster that squashed your iPhone.

The Good News: The child could be showing off precocious reasoning. Research has found that children who start telling lies at age 2 or 3 — a year or two before most of their peers — tend to have a slightly higher IQ and an advanced ability to plan and control their actions (a process called “executive functioning”). That’s because lying takes more cognitive ability than simply confessing. If you ask a child, “Did you write on the wall?”, she must both withhold the truth and dream up a fib. Plus, she must be capable of a little “mind reading” to discern what you already know (“Mom saw me with the markers, so I can’t tell her I never had them.”).

The Remedy: Stay calm when you catch the child fibbing, regardless of her age. “You should avoid punishment and use the opportunity to explain why being honest matters — so that people will believe what you say in the future.” Before you attempt to find out the real story, have her promise to tell you the truth: (“I have a feeling that you ate a piece of candy without asking. Are you worried that you’ll get in trouble by telling me?”). If your child ultimately confesses, thank her for coming clean, but avoid going overboard with praise. Then remind her, “I’m always happier to hear what really happened.”

The Problem: Squealing On Others
Your tattletale always has something to report: “William didn’t stop at the corner.” “Jordan used the computer without asking.”

The Good News: A child’s whistle-blowing, which starts around 3 or 4, shows that he recognizes the rules and is starting to develop a conscience.

The Remedy: Taming a chronic tattletale is tricky. You want the snitching to stop but there may be some situations — such as, if your child is being bullied or harassed — when he needs you to intervene. So let him know you appreciate that he’s aware of the rules, but then steer him away from dwelling on a specific offense. When your child reports a violation (“Ryan didn’t wash his hands before eating”), respond along these lines: “It’s important to wash up before dinner. Thanks for the reminder. Ryan, maybe you didn’t have a chance to use the sink yet?” If he’s tattling because another child has wronged him, arm him with a script to work it out on his own (“I was playing with that ball. Please give it back.”). 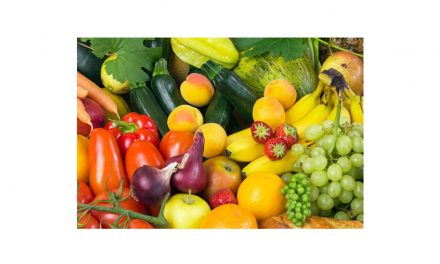 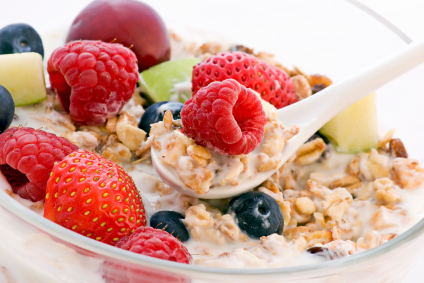 Start Your Engines With Breakfast! 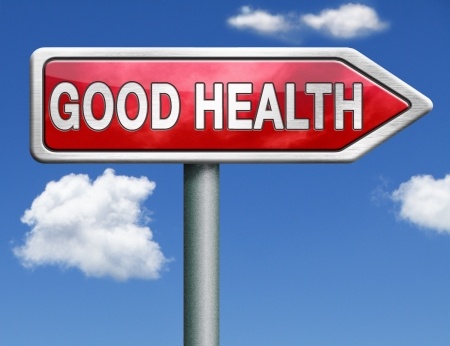 6 Superfoods Your Grandmother Ate & And You Should Too!