We are never to old to rock- right?

A multitude of nautical getaways (www.Sixthman.net/festivals/)offer the chance not only to see Roger Daltry, Cheap Trick and other music stars perform, but also to rub shoulders with them. More than half of those 49 and over “view entertainment as an important part of their lives,” says travel industry analyst Henry Harteveldt. And “boomers pioneered experiential travel,” he says. The travel company Sixthman which first offered one rock cruise in 2001, has launched nine music-themed cruises this year, with five more to come, including the KISS Kruise with Gene Simmons and crew. Royal Caribbean International’s Rock Legends Cruise with the Marshall Tucker Band, Alice Cooper and War in February is already a sellout. Back on land, Rock ‘n’ Roll Fantasy Camp allows amateurs to sing and jam with “counselors” such as Sammy Hagar and “He’s a Rebel” singer Darlene Love. It mushroomed from one camp in 1997 to dozens now, held in Las Vegas and Connecticut. Says camp founder Davis Fishof: “It’s a bucket-list dream.” 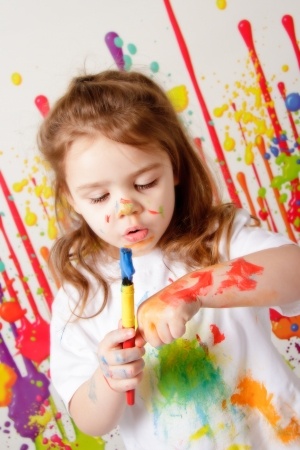 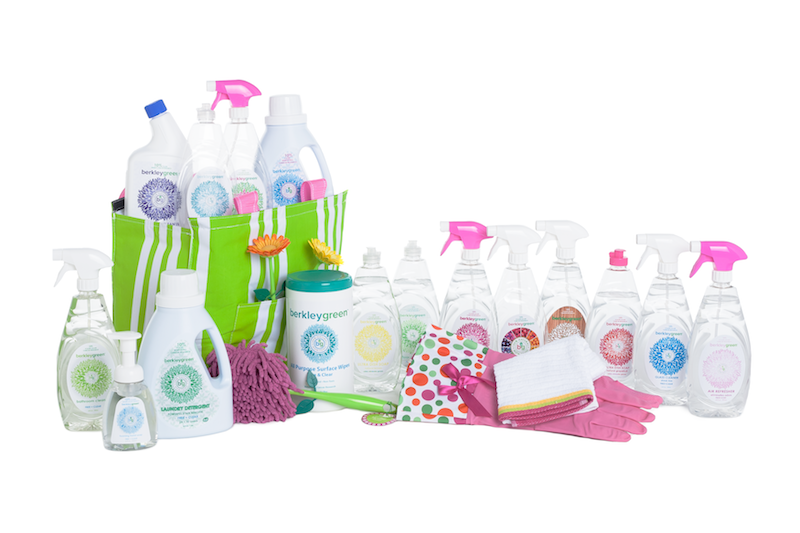