Grandparent Facts… Did you Know? 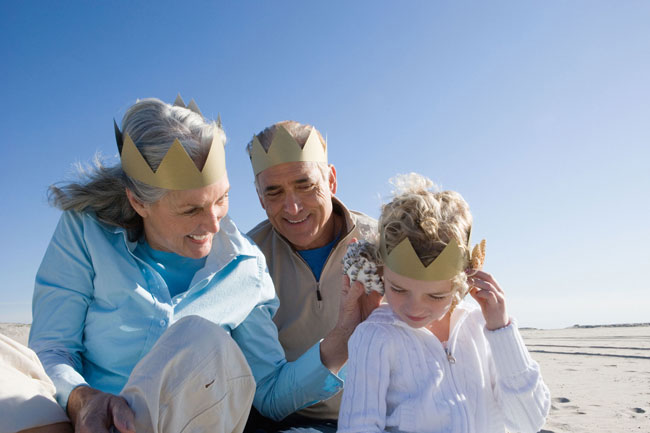 Grandparents represent a bigger chunk of the population than ever before, according to the Census Bureau. Check out these facts. Pretty soon grandparents will be taking over the world!

-There are 70 million grandparents in the United States alone today.

-The average grandparent age is 50.

-Half the grandparents today are still in the work force.

-Grandparents represent one-third of the population with 1.7 million new grandparents added to the ranks every year.

-60% of the grandparent population is baby-boomers.

-72% think being a grandparent is the single most important and satisfying aspect of their life.

-63% say they can do a better job caring for grandchildren than they did with their own children.

-Grandparents spend 52 billion dollars every year on their grandkids alone.

-By the year 2030, one out of eight kids will have great-grandparents. 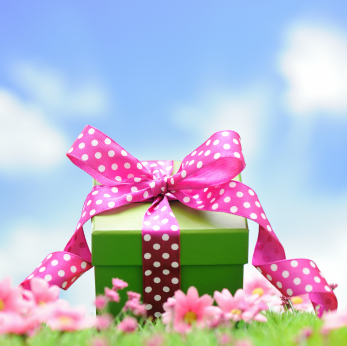 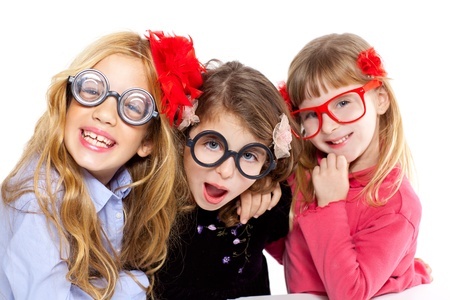 An App for Kids’ Jokes!* 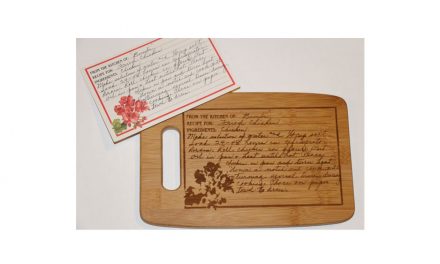