Celebrate yourself! Reflect on why being a grandparent is so rewarding and take the day to be proud.

Here are 10 reasons grandparents matter more than ever:*

1. Grandparents Make a Difference in their Grandchildren’s Lives

As the life expectancy has grown, so have the number of grandparents. While in 1900, less than half of American adolescents had at least two living grandparents, that figure had grown to 90% in 1976. Today there are about 80 million American grandparents, which is more than a third of the adult population.

3. Intergenerational Households are on the Rise

Across the nation, intergenerational households are on the rise. According to the latest U.S. Census figures, 7.5 million children lived with at least one grandparent, which is more than 10% of the under-18 population.

Today, even the White House is an intergenerational household, with the First Lady’s mother, Marian Shields Robinson, living with the First Family and helping with raising grandchildren.

4. Many Children Are Raised by Their Grandparents

Grandparents are an economic powerhouse. They control an astounding 75% of the wealth in the U.S. A good deal of that spending power is put towards grandchildren.

The money does manifest itself as gifts. According to an AARP survey, the most common item for grandparents to buy their grandchildren is clothing, and second is books. Fun foods (candy and snacks) and toys were also popular gifts from grandparents.

6. Grandparents Give Back to the Community

The older generations in general are known to be generous with their time and money, and this certainly holds true for grandparents.

Grandparents make 45% of cash donations to nonprofit organizations according to an American Grandparents Association (AGA) survey, and 28% volunteer on a regular basis. What’s more, 15% of grandparents have volunteered at shelters for homeless adults.

7. Grandparents Can Use a Computer

Contrary to the myth of the doddering senior who is lost and confused in front of anything that’s electric and has buttons, American grandparents have generally adopted the trappings of the digital age.

More than 75% of grandparents use the internet (just like you!), and nearly half use social media regularly.

According to an AGA survey, 72% of grandparents “think being a grandparent is the single most important and satisfying thing in their life.”

When you think about it for a moment, who could better provide advice and help raising children than someone who has already done it successfully? Grandparents put their past parenting experience to use in their interactions with grandchildren.

The AGA survey indicated 63% of grandparents “say they can do a better job caring for grandchildren than they did with their own.”

10. Today’s Grandparents are Active and Involved

Additionally, 38% of grandparents report having sex at least twice a week. At least 15% have demonstrated for a cause they believe in.

So this Grandparents Day, relax, spend time with the ones you love most, and remember that being a grandparent is one of the greatest gifts of all. Enjoy!

*Portions of article reprinted from: https://www.aplaceformom.com 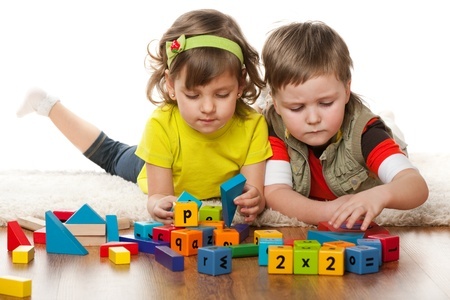 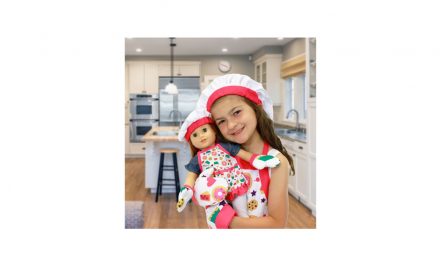 Club Eimmie A Perfect Fit for Any Grandchild! 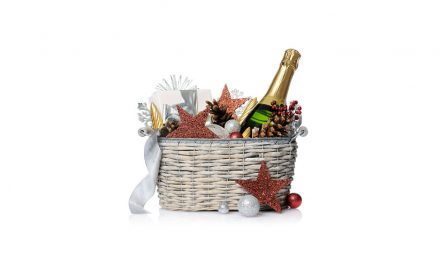