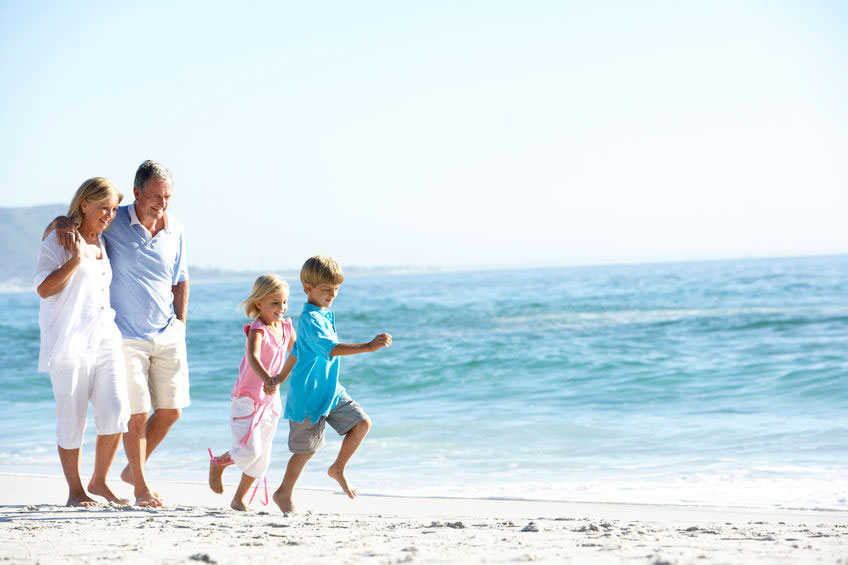 Hey, did you know there’s over 1 billion grandparents out there? Astounding right? Yup, it sure is -we are a strong force, one that promotes the foundation for future generations to learn from. Our stories are important, our voices are relevant! We are strong, we are active, and we are pretty Grand!

Hollywood fans know that Goldie Hawn and Kurt Russell are doting grandparents to Kate Hudson’s kids, and Blythe Danner is a proud grandma to Gwyneth Paltrow’s children. Some other famous family trees are growing right under are noses. There are plenty of stars who you might not have realized are grandparents… or even great-grandparents! Look at these famous Grandparents who you share the star with… 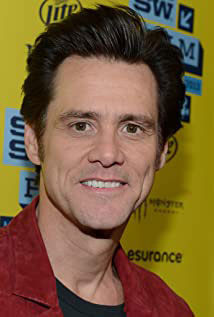 1. Jim Carrey – Back in 2010, comedian Jim Carrey’s daughter, Jane, had a son named Jackson Riley Santana. The hilarious actor was only 48 at the time, but he quickly took to the role of “granddaddy Jim.” 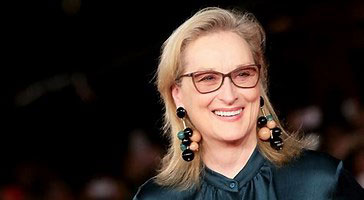 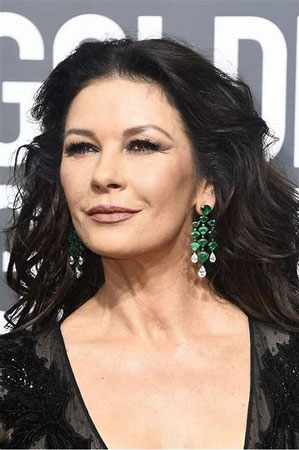 3. Catherine Zeta-Jones – In 2017, Catherine Zeta Jones became a step-grandmother when Michael Douglas’ son Cameron and his girlfriend welcomed a daughter. 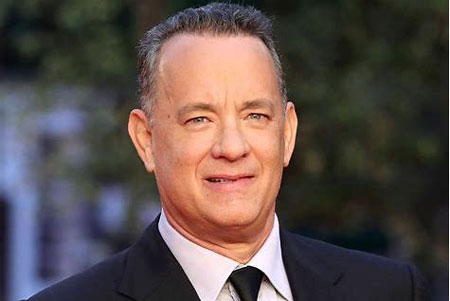 4. Tom Hanks – Tom Hanks is one of the most beloved actors in America, and to his three granddaughters, he’s “Papou,” the Greek word for grandfather. 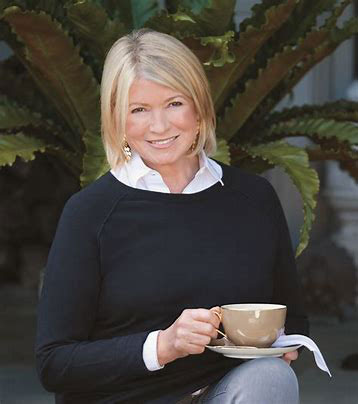 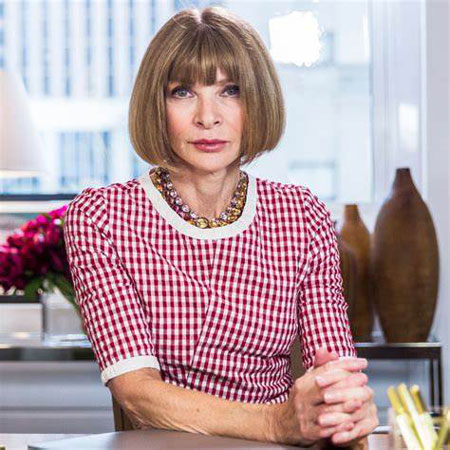 6. Anna Wintour – Vogue editor Anna Wintour became a grandmother in 2017 when her son, Charlie Shaffer, and his wife welcomed their daughter, Caroline. They’ve since had another daughter named Ella. If these girls are  into fashion, they have got it made. 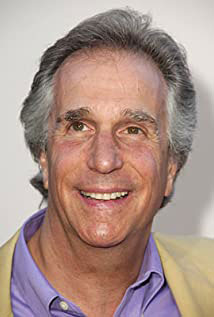 7. Henry Winkler– Personal friend of GPL, is a doting grandfather to 4! 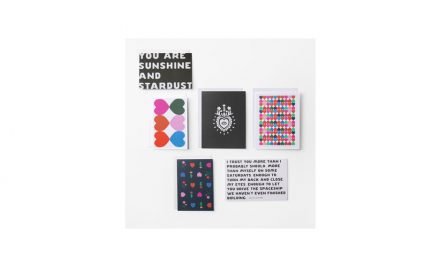 Grandfathers Are Fathers Who Are GRAND! 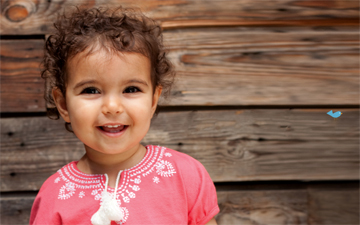 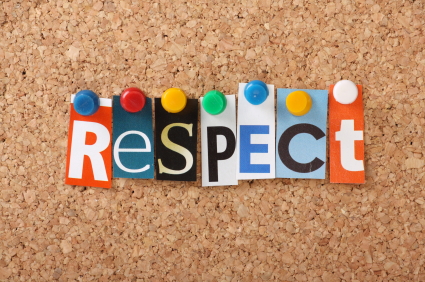