The Top 7(Classic) Films for a Family Movie Night 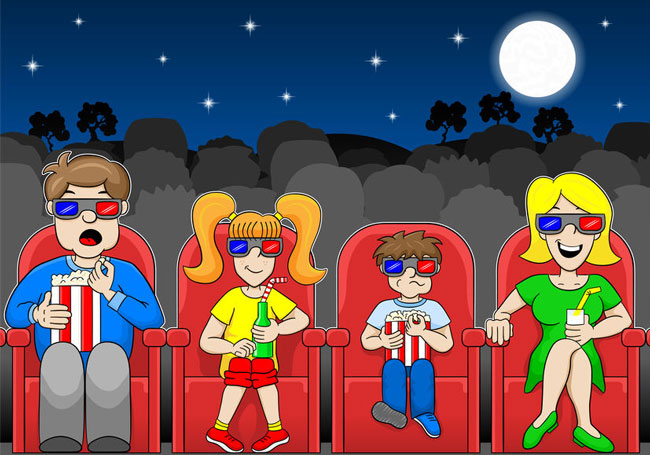 We’ve compiled a list of 7 unbeatable choices for your next family movie night. The selections span more than 50 years of filmmaking and include all the magic, the music, and the fun that you and the kids want from great family films. If your grandchildren haven’t seen these films, they are missing out! And so what if you’ve seen it 3 times?  Did your favorite make the list? 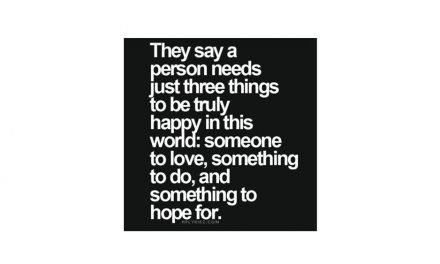 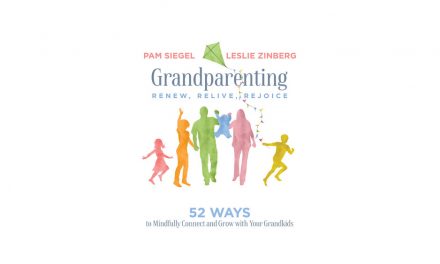 Who doesn’t want another shot at childhood? 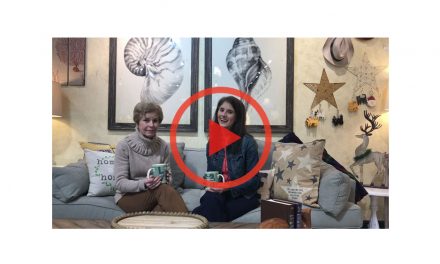 Have you ever told your mom to back off? 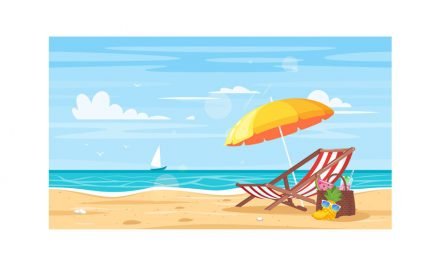 Get Your Best Summer On