This is one GRAND Grandma! 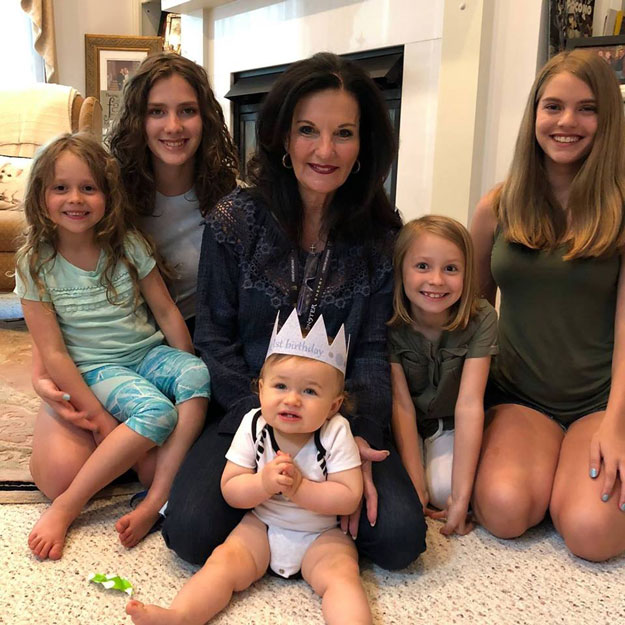 This is an exclusive story about an incredible lady and her family-
and if you ever have the chance, make a visit to a fascinating destination…..

After many of life’s twist and turns, Looie Mattioli is the Chairman of the Board of Pocono Raceway. www.poconoraceway.com  As she looks back on her life she keeps asking “How the heck did I get here? 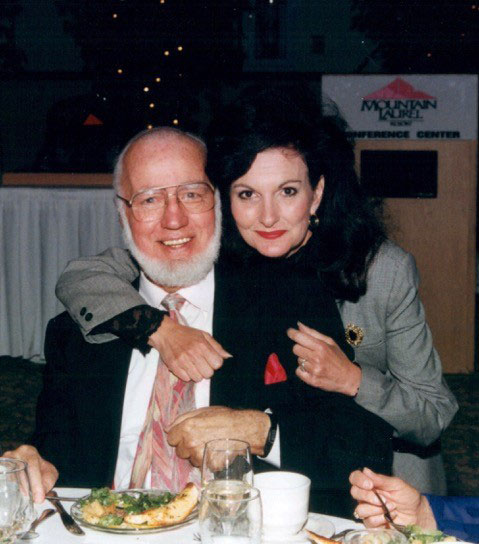 Looie Mattioli, proud mother of three and grandmother of five, learned very early on in her career that she was unemployable. After college, she would get a great job and remain at it for a few weeks, but quickly became frustrated and disillusioned by her managers, bosses, etc. Consequently, she would go to lunch and never return – “not something I’m proud of!” Looie knew that she had to work for herself which is why see believed she was ‘unemployable.’”  “At least when I fail I have no one to blame but myself.” Slowly, learning as she went, she started one business at a time.

Looie never desired to participate in the family businesses, having had to work in them as a kid and because she believed she had to make it on her own.

“My father was a dentist and my mother was a podiatrist in Philadelphia., When I was about 10 years old, my father started investing in businesses (that he ran in addition to his dental practice). By a quick turn of fate, he invested in Pocono Raceway. After a few years he was not happy on how things were progressing and took over the business. He had never been to a car track. No clue on how to run one, but that didn’t stop him.”

Her father (known as Doc) and mother came from very humble beginnings (not poor, because Looie believes that is a state of mind). Doc was determined to provide for his family. No excuses. The Raceway was a tough deal but with the confidence and mentorship of the France family he preserved. Now in its 50th year… 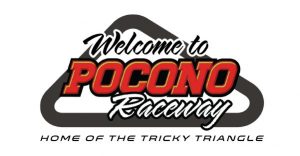 Please enjoy this amazing video of the life and times of the amazing “Doc” Mattioli and his amazing family.

About 25 years ago her father started with, what she references as, the “Italian” guilt…saying “before I die it would be nice if people in the business knew I had another daughter! So, I would drive the 2 hours from my “real life” (couldn’t take the “guilt” thing) to do special projects for him. The more I learned from these projects and the business, the more ticked off I became about things that were not being done right. It’s not that I knew anything about a racetrack but having a few of my own businesses under my belt, many of the moving parts are the same with just a different product or service.

“And slowly but surely, he sucked me into the business. It took me a few years to realize he played me like a fiddle.

Knowing the passion and struggle of starting your own business, her goal was to support her father in his mission, to accomplish what he wanted to accomplish, to build on his legacy continuing what he saw for his grandchildren and now great grandchildren. “Doc called me his AA – Agitator and Aggravator to do his bidding.” Now in the third generation and working towards the fourth, the children and grandchildren had been tasked with “making chickens” meaning developing other business endeavors to add to his legacy versus sucking the life out of this one. And she proudly states that they have risen to the task. “Family businesses are very tough haul. There is always someone who is not happy with me, daily.” 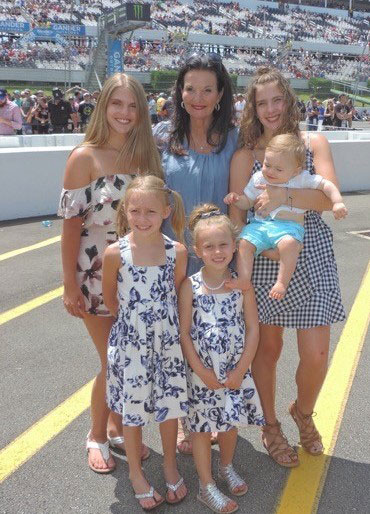 As a grandmother, my mission is to transmit the spirit, strength and fortitude of her parents to their great grandchildren. To preserve; that you only fail if you don’t try again; that no one’s opinion of you counts except the one in the mirror. “I’m blunt with them; they know if they ask me something, my response is going to be unfiltered. They may not like the answer but there’s no sugar-coating life especially considering four of them are girls.”

“My maternal great-grandmother died when my grandmother was 10 and my grandmother, Louise, raised 7 children. Through the years, when things seemed overwhelming, I would look in that mirror and tell myself to suck it up because your Nana really had it tough. I realized she shared the same strengths of my parents and a strong spirituality that I wanted to duplicate.” 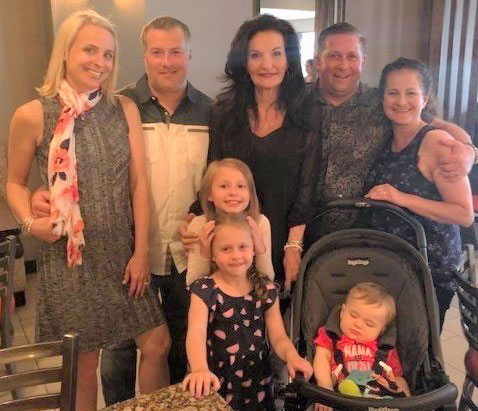 Pocono Raceway has been a family affair for fans. “We understand that it is important for families to build memories with their children and grandchildren that will last forever. The Raceway has incorporated special programs and offers for them. This year they implemented four kids free with a paying adult. “It’s a fantastic opportunity for families considering that one can purchase a ticket for $45 and bring up to four kids. Can’t get better than that!” 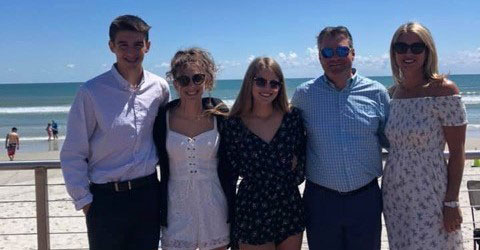 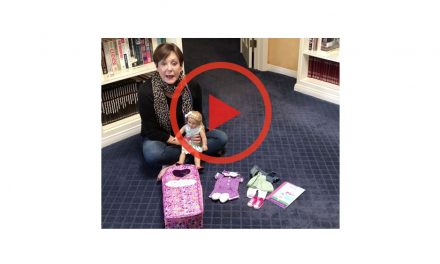 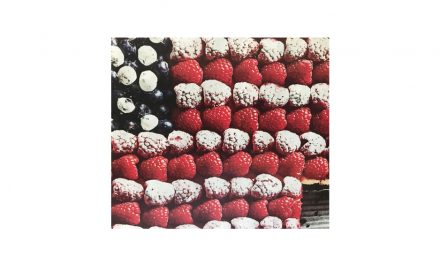 Labor Day… A Time to Reflect on Our America

12 Must-Haves for the (Beach) Baby 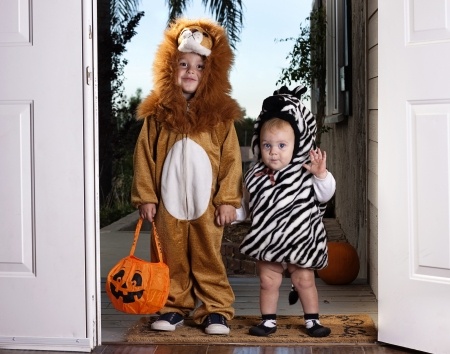