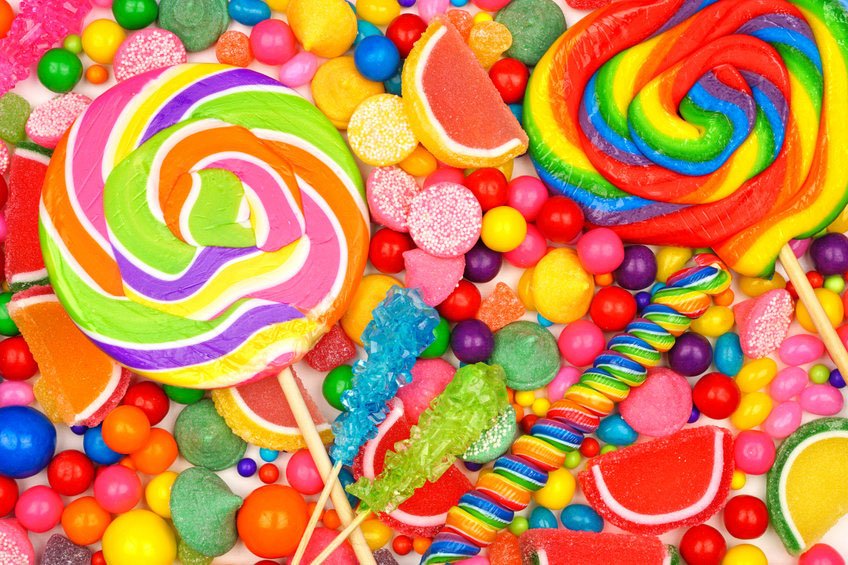 Sometimes in order to be the ‘grand’parents that we are (!), we may go a bit overboard with many things. Oh, come on admit it – we all do! It’s been a rough road over the last couple of years, and now, as we move forward we hopefully can spend more time in each other’s company. Most importantly, let’s make one point loud and clear: PUT DOWN THE DEVICES AND ENGAGE WITH YOUR GRANDCHILDREN ☺

We saw this article in the New York Post and feel it is an interesting read to share –knowing that all of us genuinely mean well!

“Grandma and Grandpa used to spoil kids with candy — now they spoil them with video screen time, according to a new study.

Couch-potato tots are getting away with murder at their grandparents’ house — where they spend half of the visit lazing around with a video device, according to a study published this week in the Journal of Children and Media.

Researchers from Rutgers University and Israel’s Ben-Gurion University studied youngsters ages 2 to 7 and found that during each four-hour visit, kids spent an average of two hours either playing games or watching videos on devices such as tablets, computers and cellphones.

Overall, Grandpa is more of a pushover than Grandma, allowing “layabout” kids to play with the gadgets for longer periods of time, according to the study, which is based on 356 adults who reported taking care of their grandkids at least once a week.

On average, children ages 6 to 7 used video devices the most, while kids 2 to 3 used them the least.

The researchers suggested grandparents set rules such as limiting screen time to one hour and forbidding it during meals and before bedtime.

‘Grandparents play a significant role in raising their grandchildren. We need to educate them about the impact of media on children’s lives and on proper use that will benefit the well-being of their grandchildren,’ Dafna Lemish, who co-authored the study, told News-Medical.net.

The researchers concluded, ‘These findings raise concerns regarding young children’s media use under their grandparents’ watch.’

By contrast, kids spend less than 13 percent of a regular full day in front of screens when they’re with their parents, according to a study published earlier this year.

In it, researchers at the University of Calgary surveyed 2,441 moms with kids ages 2 to 5, and found the children were using the devices about two to three hours each day.

Youngsters who spend too much time playing video games and watching TV can suffer from social and developmental problems, past studies have found.

The American Academy of Pediatrics recommends that toddlers and young kids spend no more than an hour a day watching quality educational programming.” *

We hope you take this article into consideration next time you offer to watch your grandchildren! Obviously, we know a little TV time never hurt us or our children, but let’s be a little more mindful of our precious time spent with the ones we love! 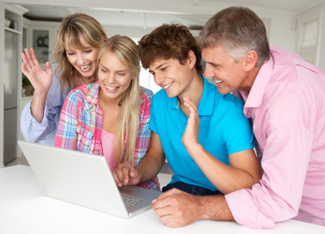 Grandma and Grandpa are on the computer…. Oh yea! 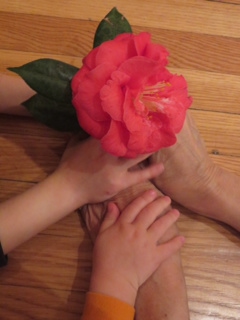 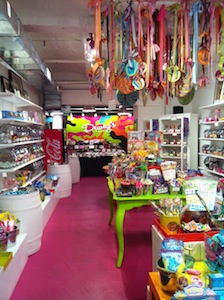 For That Sweet Guy in your Life!