Just because it’s ‘wintertime’ doesn’t mean you automatically have to feel cold or dark! Go ahead; give your mind a boost, and your body and soul will feel awakened and refreshed with these natural aromas.*

What a whiff can do: Curb hunger and make you feel energized!

One reason to love classic candy canes: A small study found that participants who sniffed peppermint were less hungry and ate fewer calories over the course of five days than when they weren’t sniffing any scent. And the minty aroma might help you power through a marathon shopping season. Young adult athletes ran faster and were able to do more push-ups after smelling peppermint, according to a study in the Journal of Sport & Exercise Psychology.

What a whiff can do: Improve your memory!

Pick up the dry cleaning, swing by the post office, buy milk…. If your to-do list is too long to keep track of, you might want to stop and smell the rosemary. Researchers at Northumbria University in England found that participants who sniffed essential oil of this herb performed significantly better on prospective memory tests, meaning they were less likely to forget future tasks.

What a whiff can do: Leave you calmer.

No, you’re not just on a sugar high. An article in the journal Chemical Senses suggests that people who smell vanilla feel happier and more relaxed. And one study found that when patients inhaled vanilla-like scent while undergoing an MRI to look for cancer, 63 percent reported feeling less anxiety compared with those who smelled no fragrance.

What a whiff can do: Sharpen your attention span.

Scientists at Wheeling Jesuit University discovered that when people smelled cinnamon, their attention improved and they had a better working memory. That could come in handy when you’re trying to remember which party guest wanted your banana bread recipe! 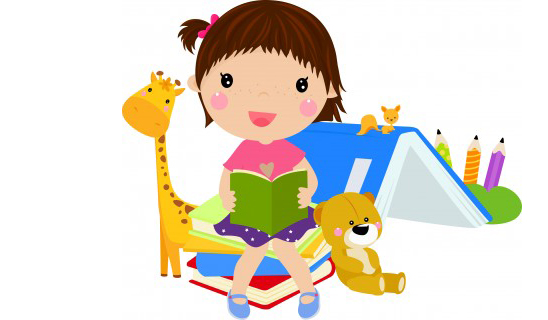 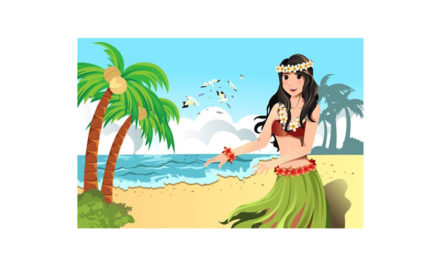 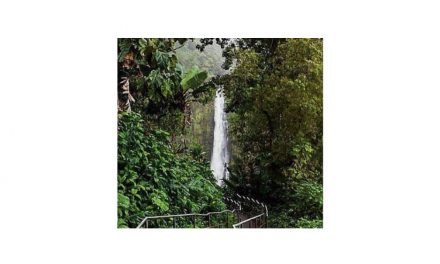 The Road to Resilience It’s All About the Journey 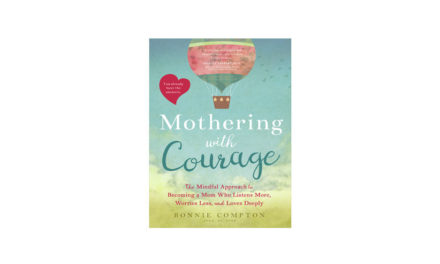