We’ve got you covered here with some super delicious and simple recipes for those warm summer nights. All you need to do is to gather up the crowd. We promise there won’t be anything left!

CLASSIC BARBECUE CHICKEN
• Season 12 bone-in, skin-on chicken pieces (about 4 pounds total) with 1 teaspoon each salt and pepper. Grill over indirect heat covered and turning occasionally, until an instant-read thermometer inserted in the thickest part (avoiding the bone) registers 165°F, 30 to 40 minutes.
• Move the chicken over direct heat. Cook, basting with ¾ cup barbecue sauce and turning often, until deeply browned and crispy, 3 to 5 minutes. (Move off direct heat if the chicken begins to burn on the edges.)

HOMEMADE LEMONADE
• Boil ⅔ cup sugar and ⅔ cup water in a small saucepan, stirring, until the sugar is dissolved. Remove from heat and add the peel from 2 lemons (using a vegetable peeler). Let cool; discard and peel.
• Combine the lemon syrup, 2 cups fresh lemon juice (from 10 to 12 lemons), 1 sliced lemon and 2 cups cold water in a large pitcher. Add 2 cups ice; stir until the ice is melted. (This will quickly chill and dilute the lemonade.)
• Serve over ice. (If you would like a lemonade cocktail, top with gin, St. Germain (elderflower liqueur), or vodka). 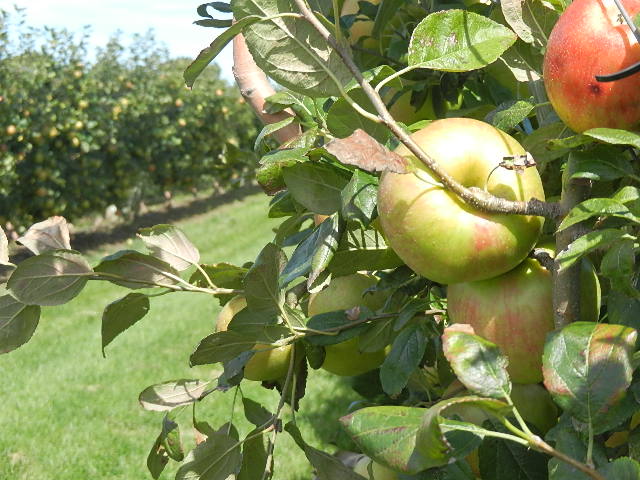 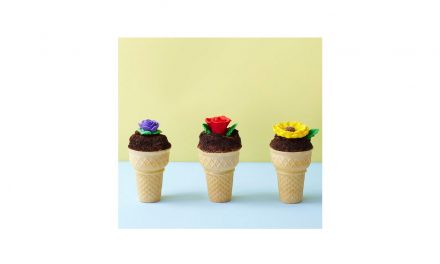 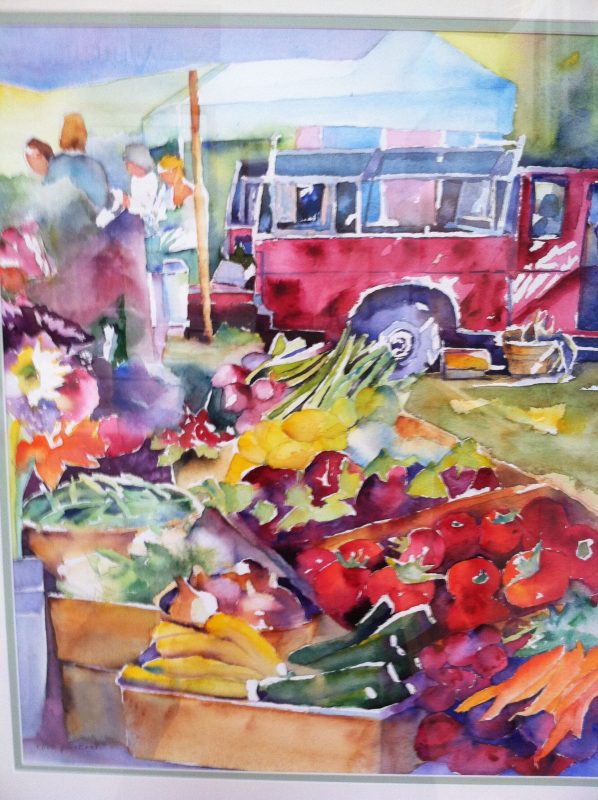 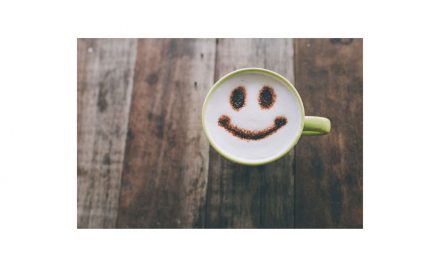