Having an in home New Year celebration this year? Can’t think of something different to serve? We’ve got just the answer for you! Don’t panic: here are 8 ways to spice up the average apple cider, and a terrific Apple Crisp to whip up.

RASPBERRY CIDER
Freeze apple cider in an ice cube tray. Simmer 4 more cups cider and 2 cups raspberries in a saucepan until the raspberries break down, 7 minutes; strain and chill. Serve over the cider ice cubes; garnish with raspberries.

CIDER GINGER BEER
Combine 2 cups apple cider, ¼ cup each finely grated ginger and light brown sugar, the zest of 1 lemon (in wide strips) and a pinch of allspice in a saucepan. Simmer 5 minutes; let cool, then strain. Pour into ice-filled glasses; top with seltzer and garnish with lemon zest and mint.

Directions
Topping
Whisk flour, brown sugar, and salt in a medium bowl. Rub in butter with your fingers until clumps form and no dry spots remain.
Assembly
Preheat oven to 350°. Toast pecans on a rimmed baking sheet, tossing once, until slightly darkened in color, 8–10 minutes. Let cool, then coarsely chop.
Smear bottom and sides of a 10″ cast-iron skillet with butter. Toss pecans, apples, brown sugar, granulated sugar, lemon juice, masala, and salt in a large bowl to combine. Transfer to skillet and crumble topping, breaking up into large pieces, over filling.
Bake crisp until topping is golden brown and juices are thick and bubbling around the edges, 25–35 minutes. 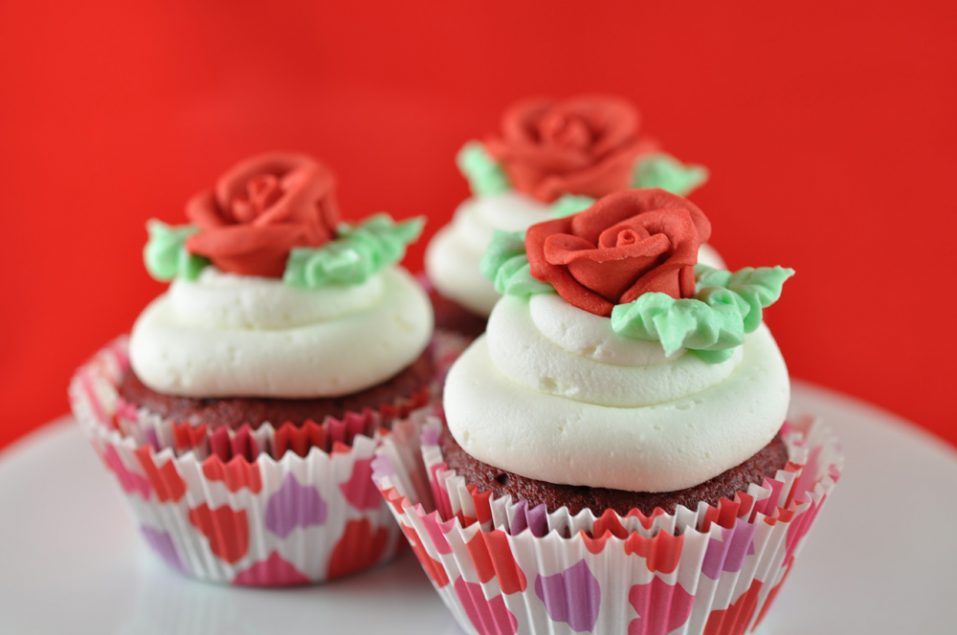 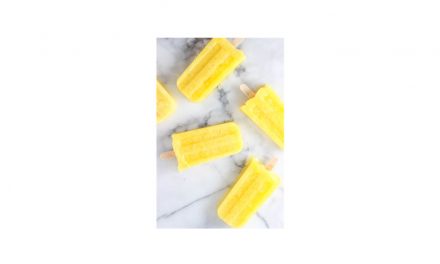 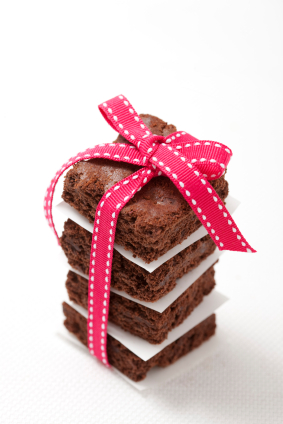